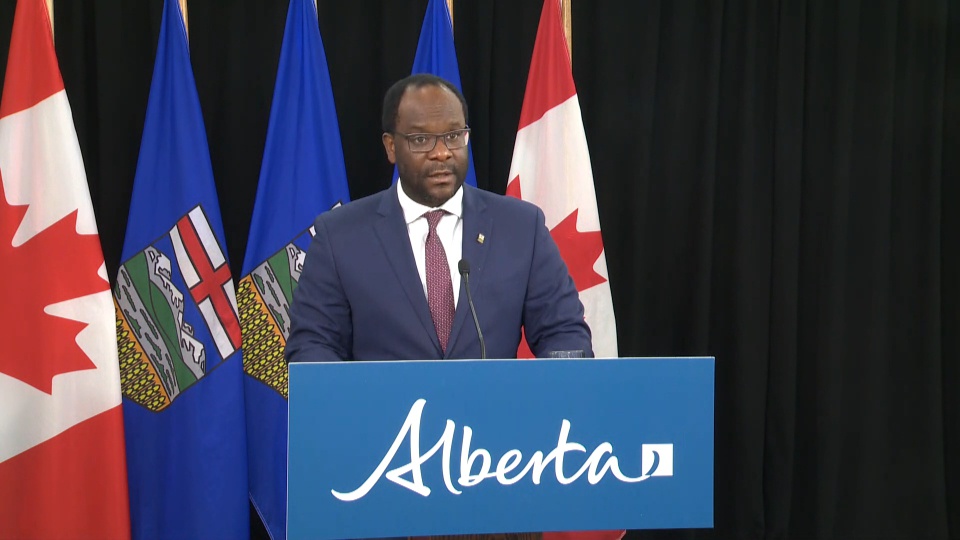 The new rules are effective immediately

Effective immediately, Alberta’s government is banning carding and establishing clear rules for common interactions between police and the public to ensure the rights of Albertans are protected.

Members of the Edmonton, Calgary and Tsuut'ina Nation Police joined Alberta's Minister of Justice for the announcement on Thursday.

These changes to provincial policing standards ban police in Alberta from randomly and arbitrarily stopping members of the public and asking for personal information – a practice known as carding.  The new provisions also establish clear rules for other common encounters – known as street checks – to ensure police officers respect the rights of citizens when requesting personal information.

Police services will now be required to train officers to comply with the new rules, and provide public education to help ensure that citizens know their rights when interacting with the police.

The public awareness requirements for police services include holding information sessions with community groups, making information available on their websites and developing communications strategies to inform the public via social media and in various languages.

“It is great to see the Alberta government’s commitment to true reconciliation. Banning carding and establishing clear rules for common interactions between police and the public will ensure the rights of all Albertans are protected. We’ve been asking for these changes for years and want to acknowledge this government’s leadership by standing with us against racism.”

“These guidelines reinforce our community’s expectations of proactive and effective policing, while safeguarding and respecting the rights of our citizens. The Tsuut’ina Nation Police Service also supports the requirement to provide public education, which we believe will help further the work being done around communication and engagement within our communities. We further recognize the importance in growing knowledge of both police officers and community around street checks, but more importantly, supporting continued community dialogue and relationships.”