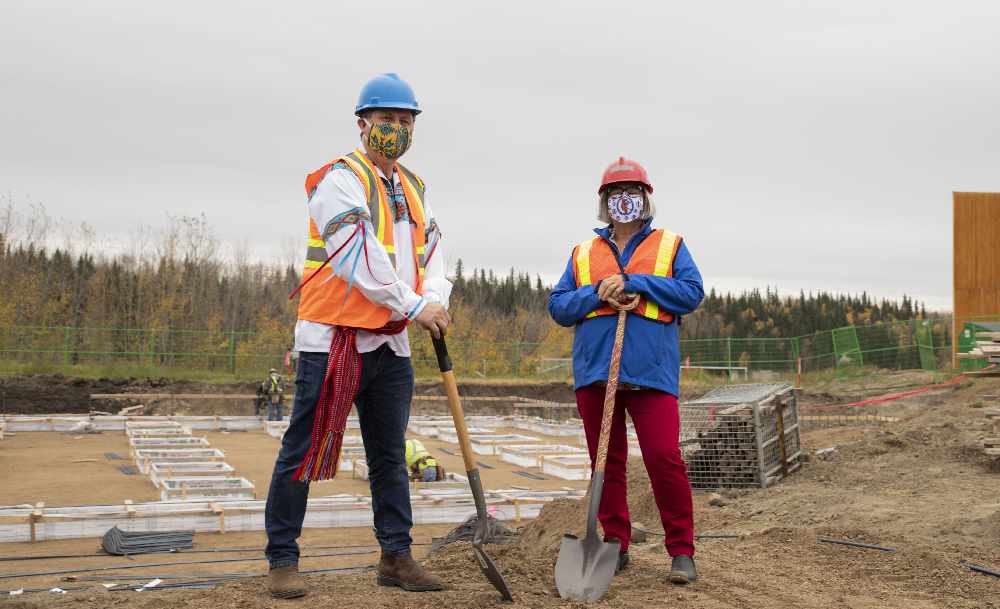 The Alberta government has stepped up to help fund a major expansion at one of the province’s premier Indigenous tourism sites.

It was announced at a ground-breaking ceremony on Monday that the provincial government would be providing a $1 million investment for another significant addition at Métis Crossing, situated in Smoky Lake.

The facility, a Métis cultural interpretive centre, will soon be expanding to include a 40-room lodge. 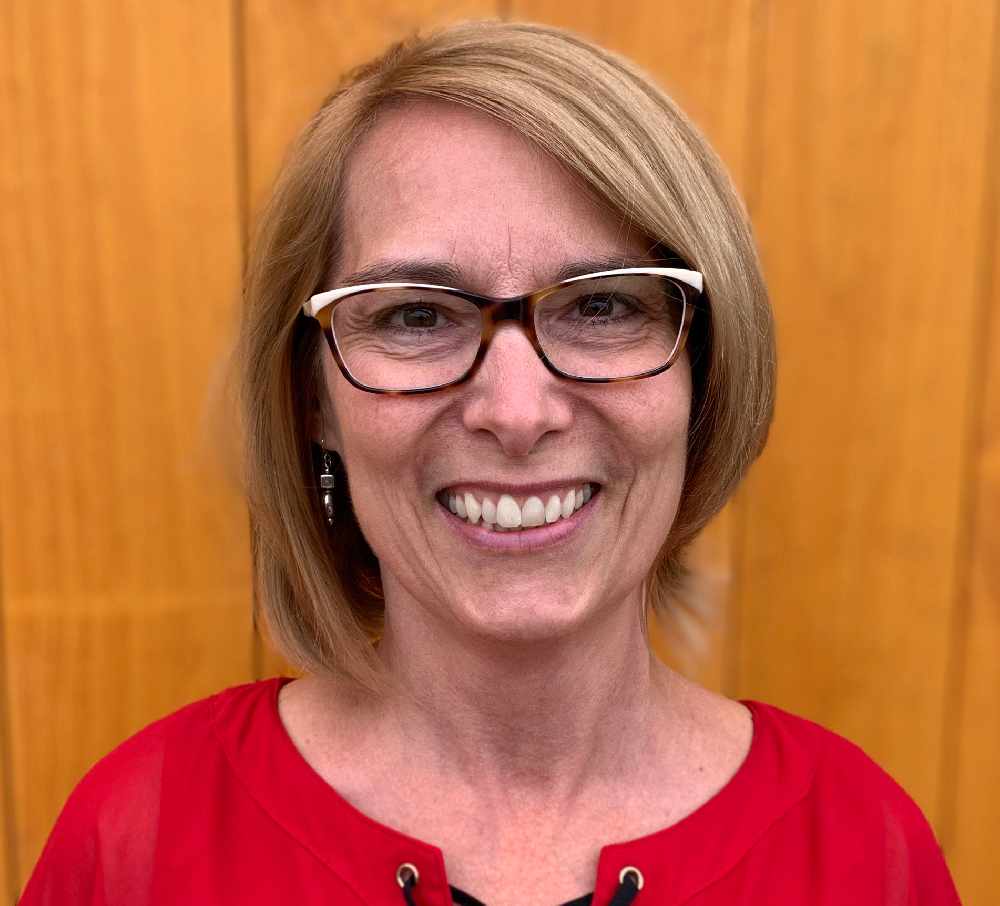 Instead of having Métis Crossing visitors stay for a few hours while touring the facility, she is hoping the sleeping accommodations that will soon be provided will mean people will perhaps stick around two or three days.

Construction has started for the lodge and foundations will soon be poured. The lodge is expected to be opened by early fall of 2021.

Marois said the addition of the lodge will cost about $9 million. She’s pleased the Alberta government will provide a portion of the funding required.

“It was pretty awesome,” she said of Monday’s announcement.

Marois added one of her favourite parts of the announcement was seeing the “expression and awe” on the face of Rick Wilson, the province’s minister of Indigenous Relations, who was on site for the first time since the opening of the Cultural Gathering Centre.

“Métis Crossing is an important gathering place that showcases the history of a proud people—the Métis Nation of Alberta,” he said. “Adding a 40-room boutique-style lodge to Métis Crossing means more visitors will be able to enjoy the cultural activities.”

The expansion is expected to provide many new employment opportunities for the region.

Métis Crossing officials have worked with representatives from the provincial government and Smoky Lake region on their economic development strategies.

Early projections are the Métis Crossing expansion will translate into anywhere between 300 and 700 new jobs for the region in the coming decade.

Shae Bird, the executive director for Indigenous Tourism Alberta, also attended Monday’s news conference. He was pleased to see both Wilson and the provincial government backing the Métis Crossing expansion.

“It really identifies the support for Indigenous tourism in the province,” he said.

Bird believes Métis Crossing’s popularity will increase substantially, not only with last year’s expansion but also with the soon-to-be-built lodge.

“It had its smaller homestead and one-off heritage pieces before,” Bird said. “But it’s really shifting from a cultural centre to an extremely important Indigenous tourism centre in the province.”

Audrey Poitras, the president of the Métis Nation of Alberta, also speaks highly not only of the existing facility but also of the pending expansion.

The lodge expansion at Métis Crossing is being built with the hopes that the facility will become an international travel destination.

But because of the safety and health regulations caused by the  COVID-19pandemic, Marois said that might not be able to happen as soon as the lodge is completed.

“Our international visitors will be limited,” she said.

Marois said she’s hoping the lodge will attract those who will be attending government and corporate meetings.

Métis Crossing visits have been greatly affected this year. After shutting its doors when the pandemic was spreading in March, the facility did not reopen until July 2.

Even now there are modified regulations, as those looking to travel to Métis Crossing must pre-book their visits online.

Métis Crossing is situated on 512 acres of land. The facility is comprised of river lot titles from the original Métis settlers in the area, dating back to the late 1800s.