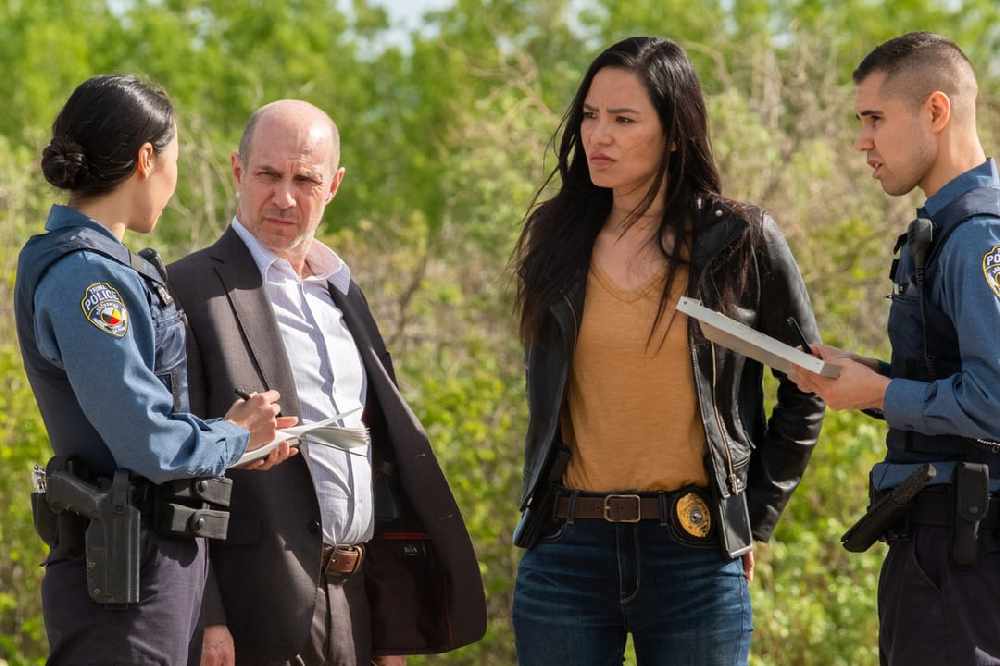 TRIBAL follows an Indigenous Tribal Police Force as they navigate a controversial new Chief amid allegations of corruption and takeover from the federal government.

“It’s not in the same kind of vein as Blackstone, it’s a little more accessible, less confrontational, less aggressive in its narrative. That was how we shaped the show. At the same time, it does have a social relevance and definitely a commentary that is definitely interesting in our day and age.”

Windspeaker Radio spoke with the Metis writer, creator, director and executive producer about Tribal‘s beginning and where it goes in Season 1. 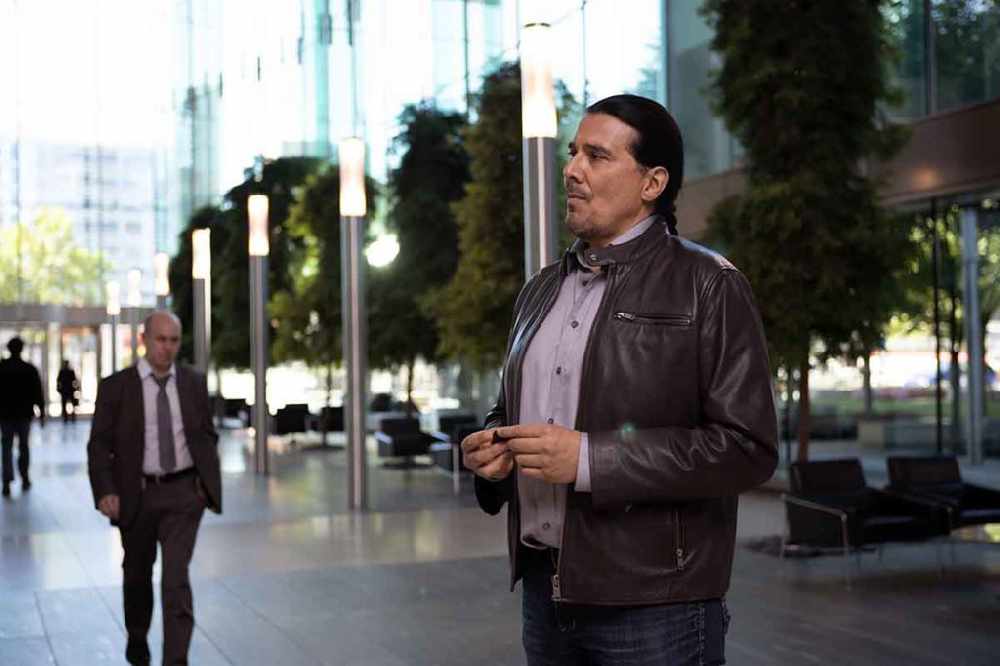 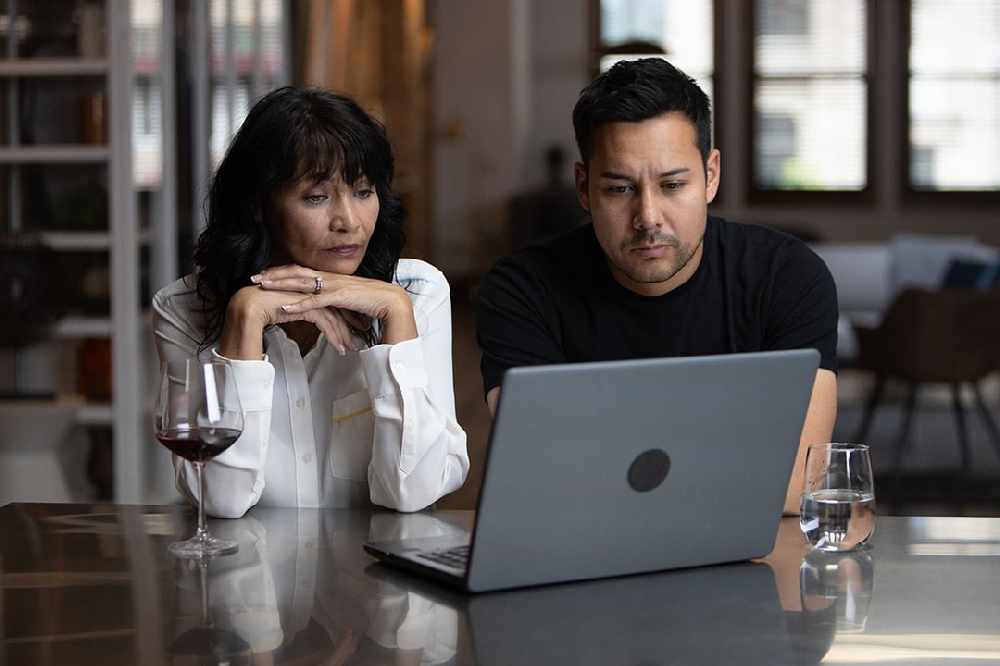 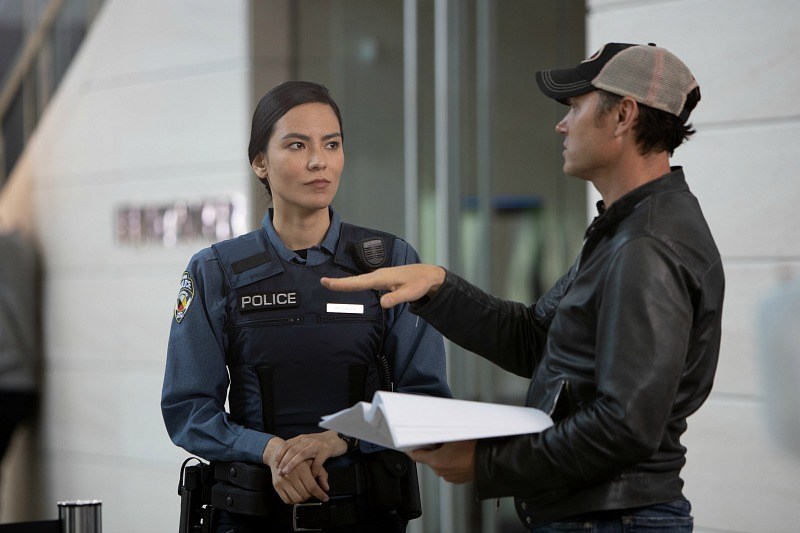