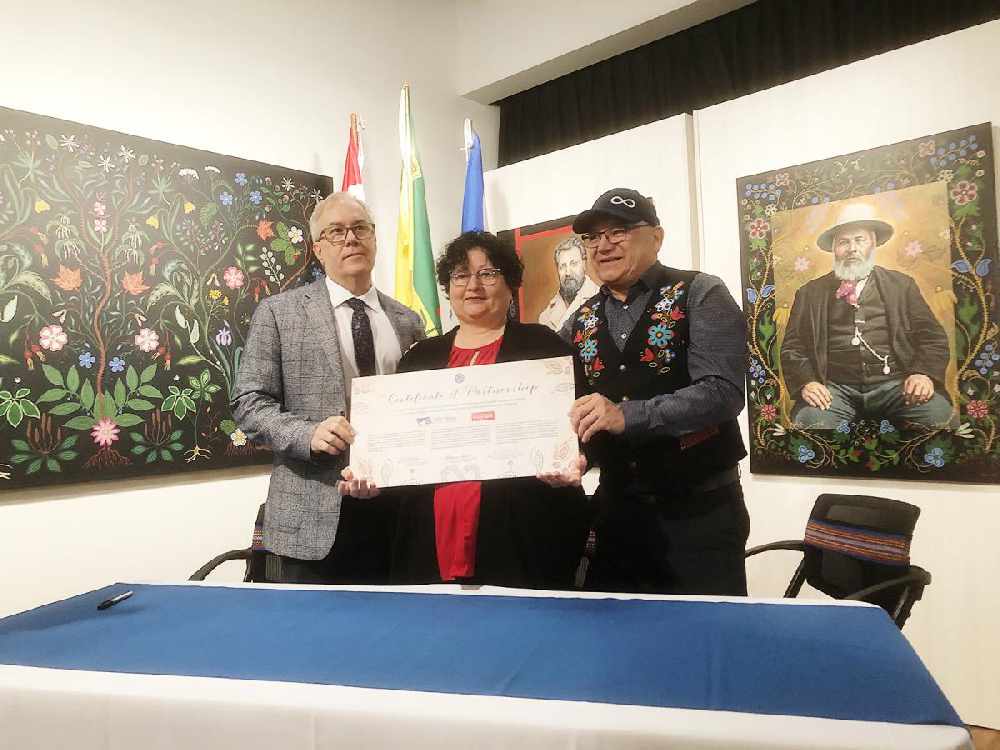 Canadian Geographic says the magazine's online reach makes it "ideal for raising public awareness about Michif language and culture, with presumably tens of thousands of kids being able to learn from these programs over the years."

For Métis in Canada, the extinction of the Michif language is a very real possibility if action is not taken to preserve it.

According to the most recent census data from Statistics Canada (2016), there are only 1,210 people in Canada who speak Michif, either as a first or second language.

That’s why the Métis Nation-Saskatchewan is embarking on an ambitious project to reverse the loss of the Michif language.

This year, Canadian Geographic is teaming up with Saskatchewan’s Metis community, with the goal of preserving the official language of the Metis,

The two have announced an educational initiative designed to get more Metis to speak their traditional tongue.

Elements of the project will include the creation of a Michif Language Speakers Bureau to promote and teach Michif; an online Michif language conversation forum on the MN-S website; a free, summer camp-style program for Métis youth focusing on Michif language learning during the 2020 Batoche Days celebration, and a Michif language training program for educators. Additionally, a feature story on the Michif language and associated poster map will appear in an issue of Canadian Geographic magazine.

Sherry Soll, heritage and language for Saskatchewan Métis, this would give young people the opportunity she never had.

“We have to implement language preservation because it is so important for our people, when we know our language, we shall never forget who we are as Métis. Identity, language, and culture are important to our Métis Citizens.”