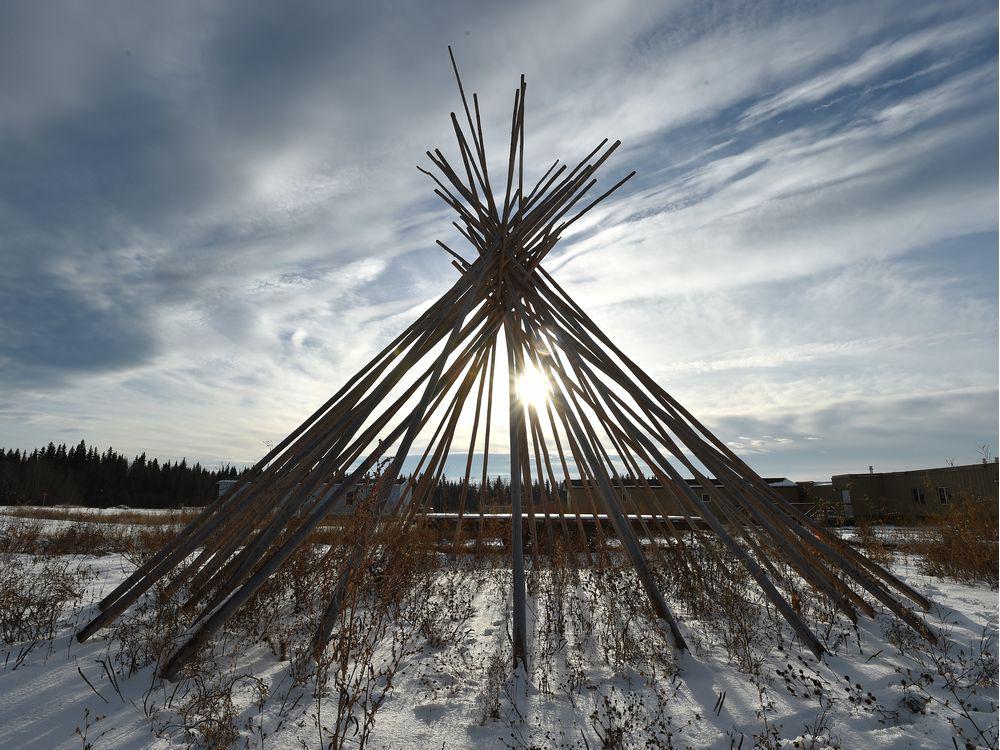 Conversational Cree playing Darlene Olson - If Not For Men 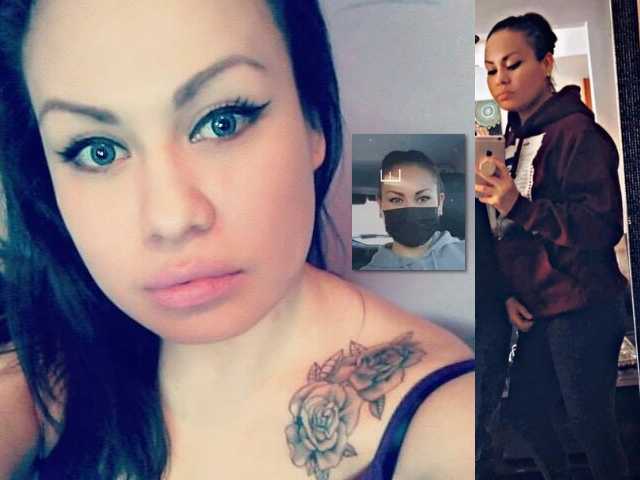 Her mother has hung posters throughout the area of her daughter's last known activity, pleading for help. Marless wants anyone to report if they found clothes like Billie's in back alleys in the Westmount and Queen Mary Park neighbourhoods

The Edmonton Police Service is seeking the public’s assistance in locating a missing 30-year-old woman.

Johnson has dark hair, stands 5’7” tall and weighs approximately 140 lbs. She has a flower tattoo on her left clavicle and a tattoo down her forearm that says “Gianna.” She was last seen wearing tan hiking boots, black pants, a grey or blue FILA sweater, and carrying a small black Adidas tote bag with white writing.

EPS confirm they are looking for a vehicle and the man who was driving it on the night of Christmas Eve when Johnson went missing. 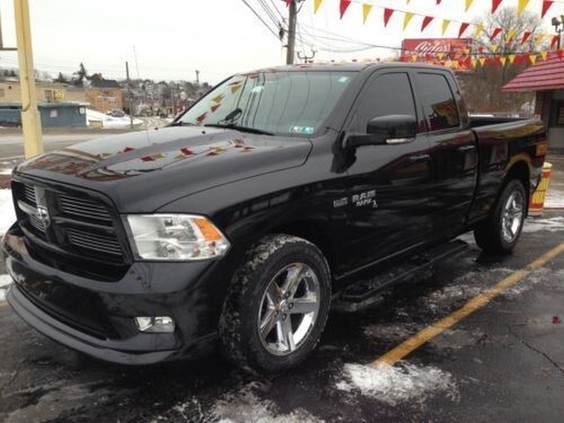 Police also released a photo of the man driving the vehicle. He is wearing a black and red hat, grey hoodie, dark pants and brown boots. The man’s face is covered in the photo as he walks into what appears to be a convenience store. EPS wants to speak to anyone that saw the man or the truck on Christmas eve or saw any suspicious activity involving the two. 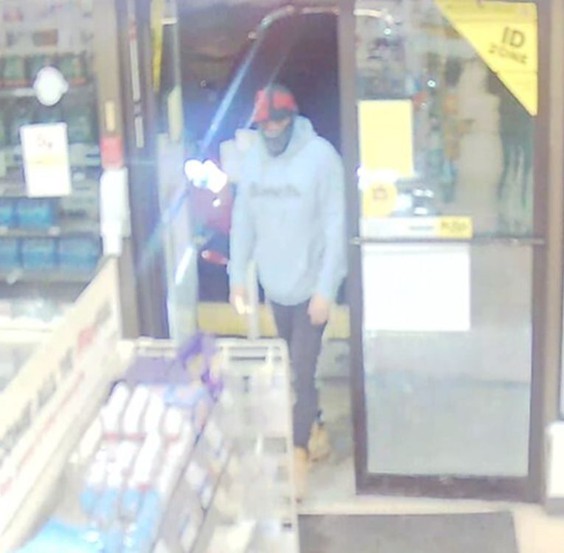 Anyone with information regarding Johnson’s whereabouts is asked to contact the EPS immediately at 780-423-4567 or #377 from a mobile phone. Anonymous information can also be submitted to Crime Stoppers at 1-800-222-8477 or online at www.p3tips.com/250.