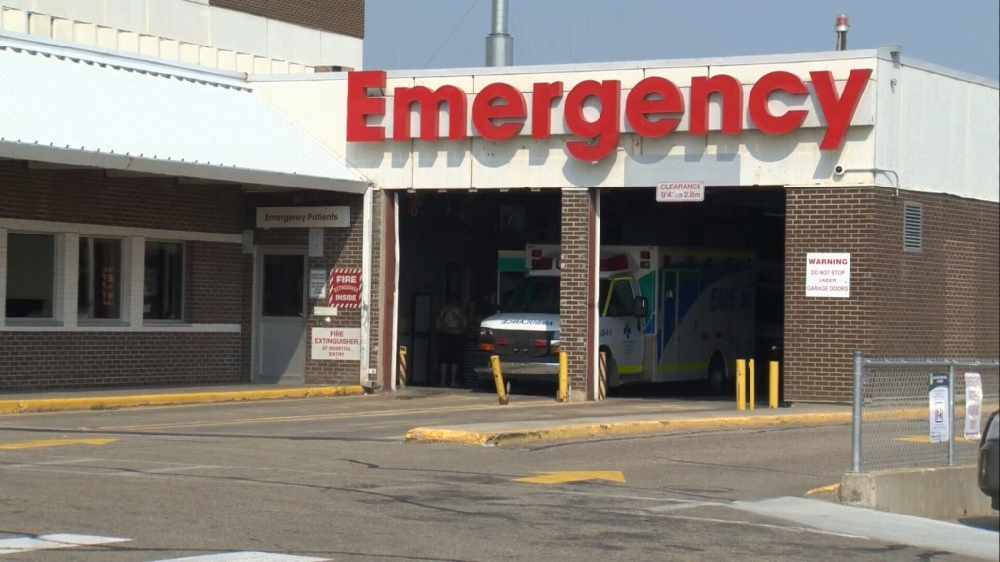 Alberta has broken another record when it comes to COVID-19,  with 1,105 new cases reported on Thursday.

Our province also saw eight additional deaths from the disease.  A man in his 30s from the Edmonton zone was among the eight deaths reported in both Calgary and Edmonton Zones.

There were 284 people in hospital with COVID-19, while 61 were being treated in Intensive Care.

AHS is also increasing ICU capacity across the province. AHS has the ability to create temporary ICU space in spaces that would otherwise be used to care for patients who have other conditions requiring special care.

And according to Indigenous Services Canada, as of November 18, ISC is aware of 846 cases on First Nations reserves in Alberta, the highest case count in Canada.