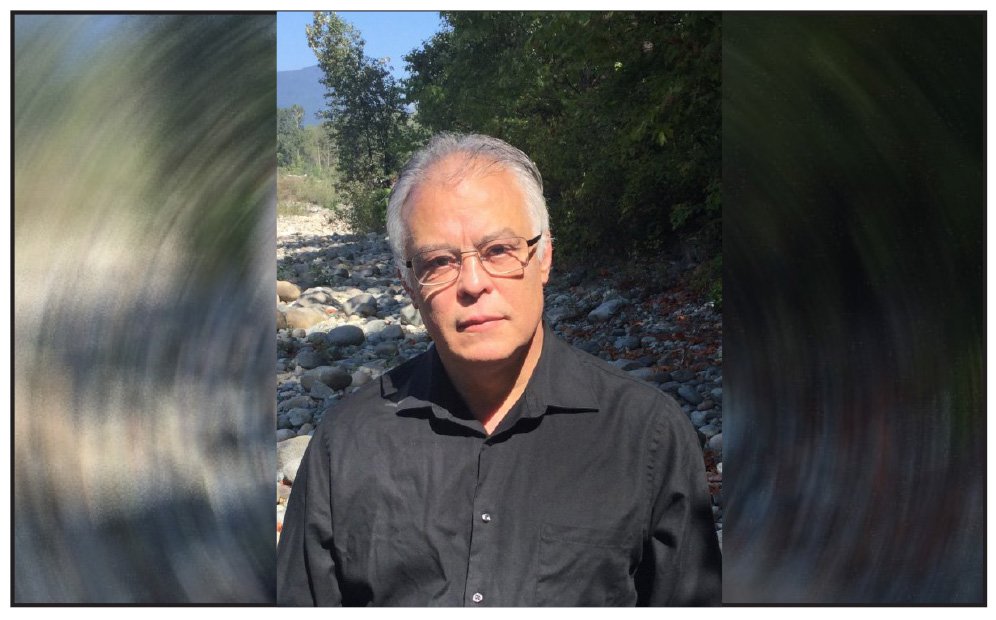 “A big specific reaction to the pandemic was when we started making masks for the energy sector.” — Tom Jackson, Goodfish Lake Business Corporation CEO

As it turned out, Tom Jackson’s disappointment at the Alberta Business Awards of Distinction was short lived.

Jackson and many others from his community tuned in for the awards’ virtual ceremony Oct. 9 as the corporation had been nominated in the Indigenous category.

“We were a little disappointed when we didn’t win that,” Jackson said.

While Jackson continued to watch the ceremony, he said many members of his community logged off after the Indigenous category award winner was announced.

“I know a lot of them just shut it off after that,” he said.

Jackson was certainly pleased that he wasn’t one of those who stopped watching.

That’s because after the 13 winners had been declared in the various categories, an additional award, dubbed Alberta’s Best of Business, was presented this year.

And the winner was … Goodfish Lake Business Corporation.

All of those who had been nominated in any of the 13 award categories were automatically eligible for the grand prize award.

“We’re still kind of pinching ourselves to be honest,” Jackson said of the recognition for the corporation, which was created in 1977.

“It was definitely worth the wait,” he said. “The whole thing was about three hours long. The Indigenous award was in the first hour and 15 minutes or so.”

The Indigenous category was won by Carvel Electric, a small business based in Stony Plain.

“Carvel Electric was a deserving winner,” Jackson said. “And he’s a customer of ours too.”

In his acceptance speech, Julian Jolicouer, the CEO and president of Carvel Electric, said he was surprised to win the award category since Goodfish Lake Business Corporation had also been nominated for the award.

The corporation began business by running an industrial dry cleaning and laundry facility.

It has expanded over the years and now runs six businesses, including a cattle ranch operation and a seasonal company which provides firefighters.

Goodfish Lake Business Corporation also runs a sewing and garment company. Jackson believes the corporation was recognized with its provincial award in large part because of the efforts of this business, which has been a major supplier of masks during the pandemic.

“A big specific reaction to the pandemic was when we started making masks for the energy sector,” Jackson said. “We’re a garment manufacturing company so it wasn’t a stretch to start making the masks.”

Jackson recalled that it was back on April 6 that Dr. Theresa Tam, the chief public health officer of Canada, recommended the wearing of non-medical masks to limit the spread of COVID-19.

But even before that the corporation had started making masks.

Shortly afterwards Syncrude Canada, one of the world’s largest producers of synthetic crude oil, placed an order for 20,000 masks.

“It just exploded after that,” Jackson said of the countless orders the company received for masks.

As of last month, the Goodfish Lake Business Corporation had sold more than 250,000 masks to companies in the energy sector.

The corporation currently has 120 employees. More than 90 per cent of those workers are Indigenous. And the vast majority of them are from Goodfish Lake First Nation.

The Alberta Business Awards of Distinction have been presented every year since their inception in 1992.

More than 300 companies have been award recipients.

The awards recognize businesses or organizations that have demonstrated outstanding achievement and contribution to their community.

Those who are nominated for an award are also judged on the development of their business acumen and management practices while ensuring long-term sustainability.

During the first four years of the awards’ history, the provincial government presented the various accolades.

The Alberta Chambers of Commerce then took over the presentation and management of the awards in 1996. Full ownership of the program then took place in 2017.

Up until this year the awards ceremony had always been in person. The pandemic, however, forced the event to be a virtual one.

Jackson said officials with the Goodfish Lake Business Corporation are not planning to rest on their laurels.

“We have a very aggressive plan to expand and diversify,” he said.

A strategic plan will soon be presented to the corporation’s board of directors for their review and ensuing implementation.

“That will guide us for what to do through the next five years,” Jackson said.