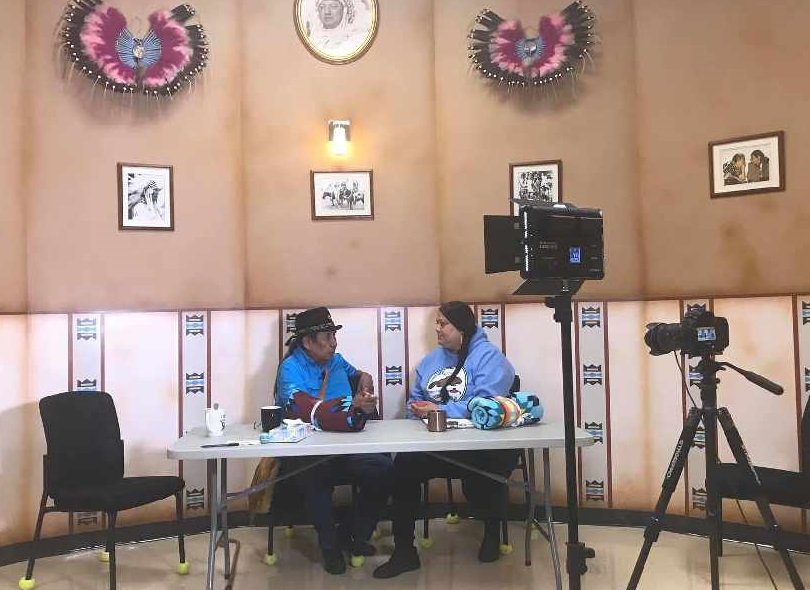 Heading into a La Niña winter, what does that mean for Alberta?

Good news for powder hunters and ice climbers: La Niña conditions will bring a snowy and cold winter to much of Alberta, and it could last into the spring.

What is La Niña

La Niña — Spanish for “little girl” —  is when water temperatures become cooler-than-average in the eastern Pacific Ocean near the equator. The change in sea surface temperatures can create large-scale changes in upper airflow around the globe and have major impacts on our local weather.

La Niña and the opposite, warmer phase, El Niño (“little boy”) are natural ocean-atmospheric phenomenons in the El Niño-Southern Oscillation (ENSO) cycle. When neither climate pattern is present, the ENSO is neutral and does not influence airflow.

The cold phase can last nine months to a year, and while the frequency of ENSO phases can vary, La Niña is less common than its sibling, El Niño.

What does La Niña mean for Alberta?

In short, a strengthening La Niña pattern means colder and snowier conditions can be expected across the Prairies this winter season.

Ski season has already kicked off earlier than usual in Alberta and powder hunters will be happy to hear that rounds of snowstorms will continue to bring plenty of snow to the mountains. However, this could also result in prime avalanche conditions and a higher risk for those enjoying the backcountry.