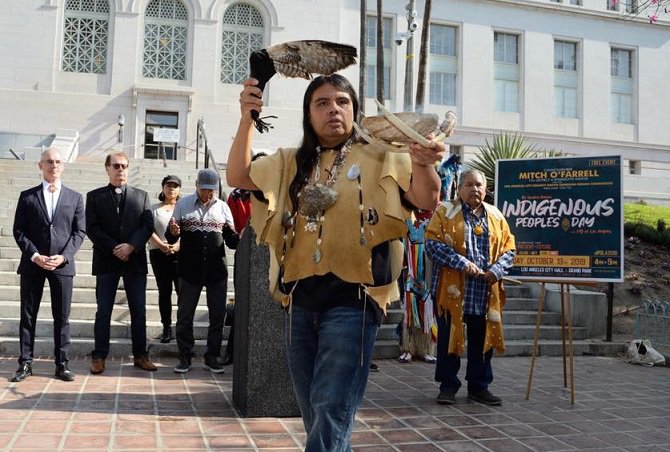 "The theme this year will focus on the Past, Present, and Future, with a call to action for our state and federal lawmakers to replace Columbus Day with Indigenous Peoples Day"

The iconic Native American rock group REDBONE, who has graced the music world with such long-lasting hits as “Come and Get Your Love” is set to co-headline a concert to celebrate Indigenous Peoples’ Day,  Sunday October 13 at Grand Park in Los Angeles, California

Council member Mitch O’Farrell announced that the celebration will serve to shine the spotlight on the culture and traditions of the Indigenous community in California.

Other activities planned through the weekend include a sunrise ceremony; 5K run; parade of nations; powwow; panel sessions on trending topics related to Native Americans and the community; a fashion show; and the grand finale concert.

Councilmember O’Farrell, a member of the Wyandotte Nation, led the charge to replace Columbus Day with Indigenous Peoples Day during his first term in office. 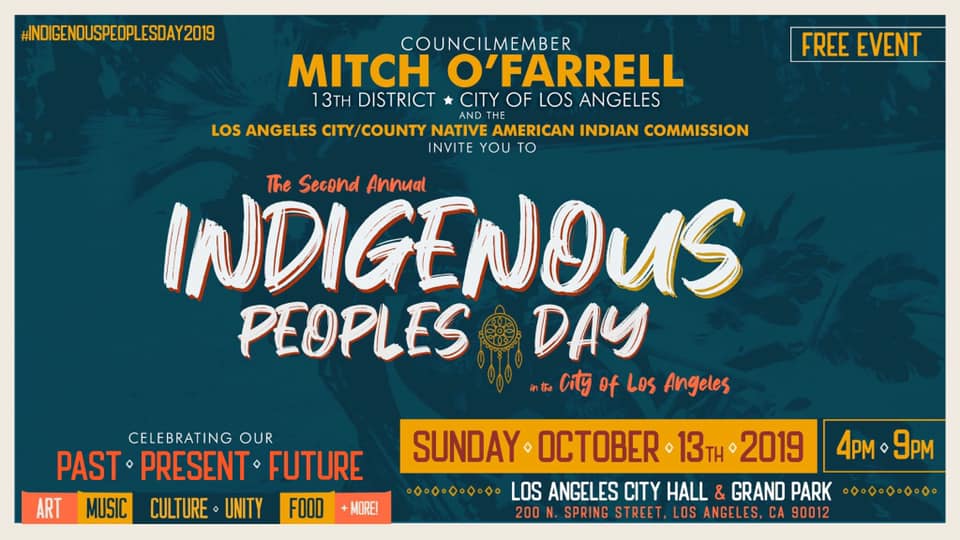