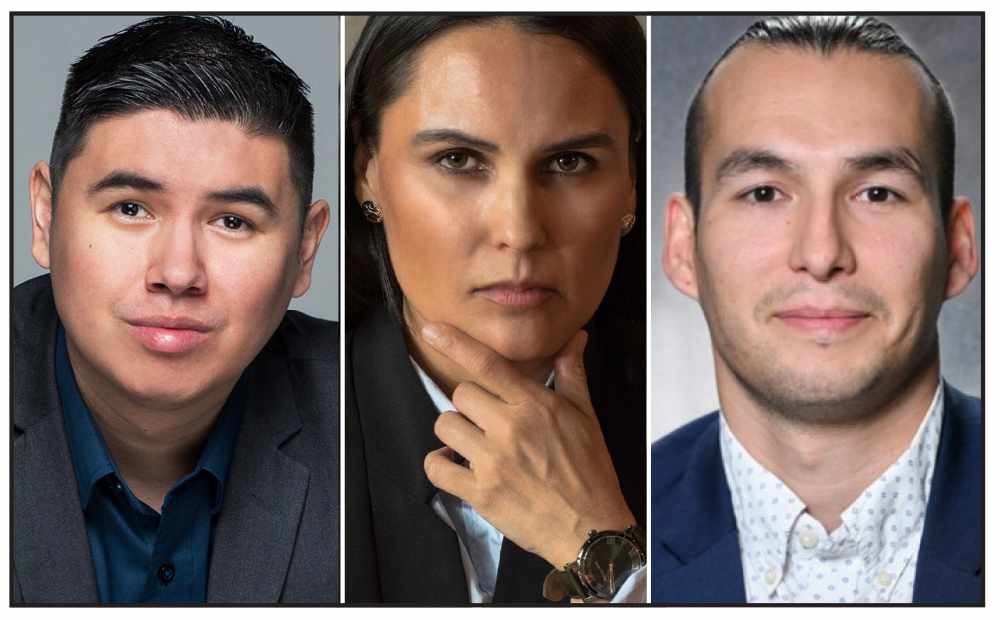 “I would consider it a success if we had 100 people each week.” — Serena Sjodin, executive director of the Lloydminster Chamber of Commerce

All four sessions of this year’s Economic Partnership Summit hosted online by the Lloydminster Chamber of Commerce will have an Indigenous focus. The summits are scheduled to begin on Nov. 5 and will continue every Thursday until Nov. 26.

The fourth and final session, which is titled Indigenous Tourism Strategies and scheduled for Nov. 26, will be of particular interest to those in Alberta. That’s because three of the speakers lined up for that day represent noteworthy ventures in the province. 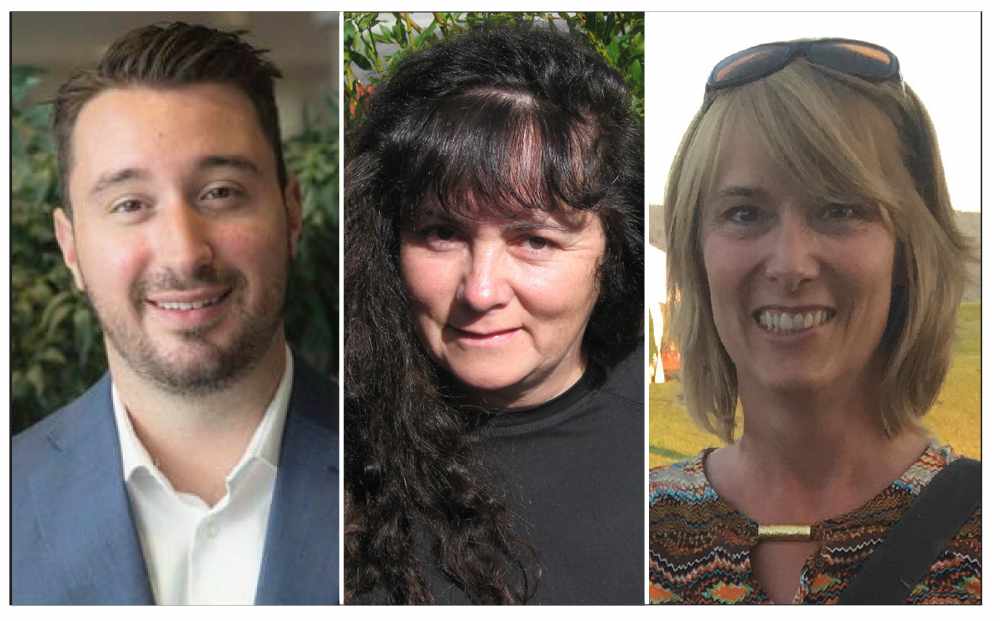 Tracey Pascal, who is the Saskatchewan regional co-ordinator for the Indigenous Tourism Association of Canada, is also scheduled to speak at the Nov. 26 event.

“We’re really excited about the lineup this year,” said Serena Sjodin, the executive director of the Lloydminster Chamber of Commerce. “We were able to acquire some excellent speakers.” 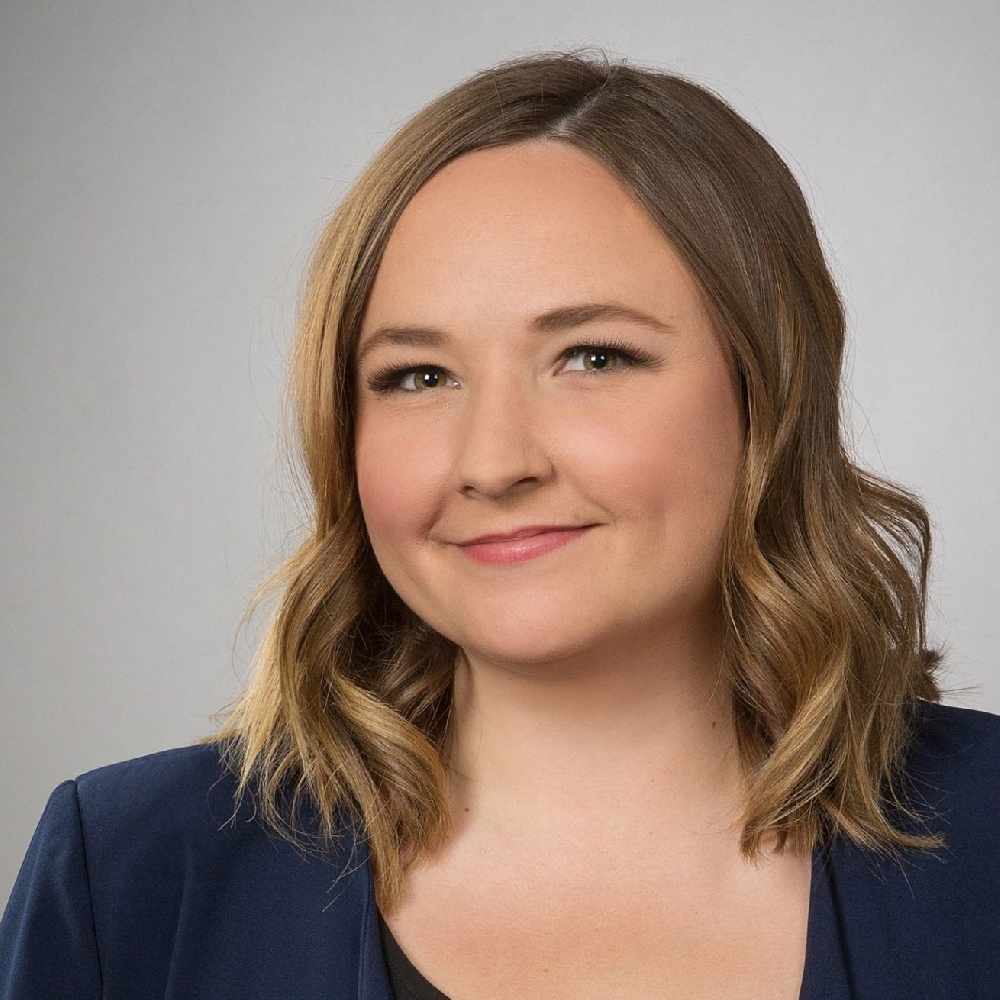 The association has staged annual summits since 2013. Events started as two-day conferences, but switched to one-day affairs in 2017.

And now this year, since they will be held entirely online because of the pandemic, the summits will be spread out over four days over four weeks.

Sjodin said switching to an online format made it somewhat easier to attract big-name speakers to the event as they do not have to travel to Lloydminster and can do their virtual presentations from their own hometowns.

“I’m excited to hear and learn from all of them,” Sjodin said.

Sjodin said the 2019 summit was extremely successful as there was a student component added for the first time.

Michael Linklater, a member of Thunderchild First Nation in Saskatchewan who was in his final season of playing pro basketball, was a featured speaker at the 2019 event. He spoke to several hundred students in a school auditorium.

As for this year, Sjodin said she is not quite sure of how many people will register for the weekly sessions.

Since there is an online format, there is no limit on the number of individuals who can sign up.

“I really don’t know what to expect,” she said. “But I would consider it a success if we had 100 people each week.”

Sjodin said the summits will be primarily promoted through various outlets in the four western Canadian provinces.

But she is hoping individuals from across the country will register for the sessions.

The registration fee is $20 for each weekly summit. Those looking to tune in for all four sessions can register for a total of $50.

The featured speaker in the first summit, Nov. 5, will be Carole Anne Hilton, a member of Hesquiaht First Nation in British Columbia, who is the founder and CEO of The Indigenomics Institute and the Global Centre of Indigenomics.

Hilton is considered a leading national Indigenous business leader and played a great role in the creation of the term Indigenomics, a term which focuses on the rebuilding and strengthening of Indigenous economies.

Then, on Nov. 12, the featured speaker will be Kendal Netmaker, the founder and CEO of Neechie Gear, a company which sells clothing and accessories.

Netmaker is from the Sweetgrass First Nation in Saskatchewan.

Nick Crighton, the director of Indigenous engagement for the Saskatchewan Chamber of Commerce, will be the featured presenter at the Nov. 19 summit.

The featured speakers’ component at the four weekly sessions are scheduled to last one hour each.

As in previous years, the summit will also include its Business Connections segment each week.

During this portion, officials from the Lloydminster Chamber of Commerce will help facilitate meetings with business or community representatives.

These discussions are meant to provide time for reps to talk about their products or services and hopefully assist them to build their business relationships.

In order to be offered spots at the Business Connections, the Lloydminster Chamber of Commerce is looking to match up those that have legitimate business opportunities, with either immediate, upcoming or future projects.

Economic development opportunities and potential partnerships are other topics that can be discussed during these segments.

Lloydminster is a distinct Canadian city as it situated on a border with parts of it in Alberta and portions in Saskatchewan.

The office for the Lloydminster Chamber of Commerce, however, is located in Alberta. But it serves those in both provinces.

More information on all the summits is available at http://www.economicpartnership.ca/