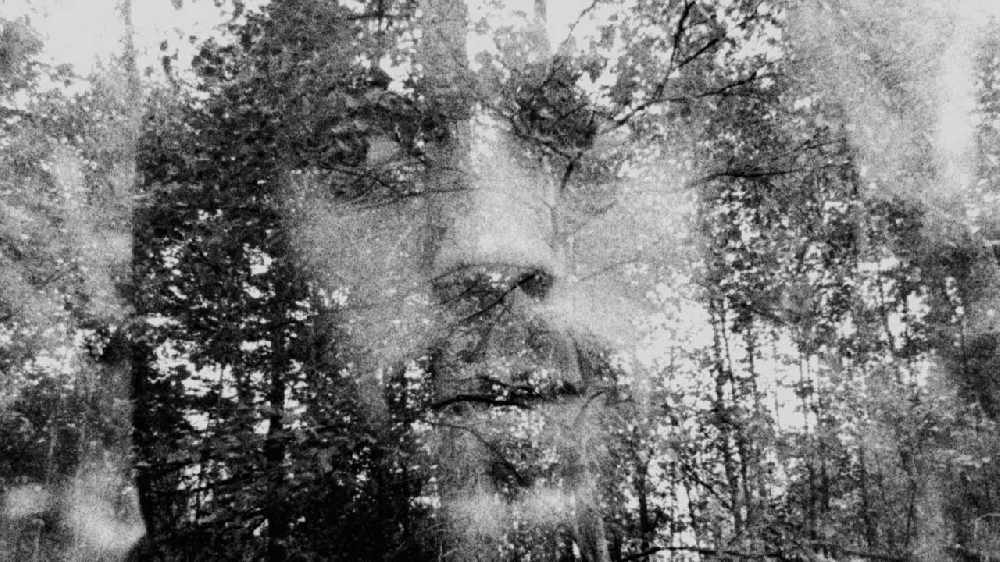 “We’re not going to forget how brutal the police were to him, but we can still go on with our lives.” — Conor McNally

Every moment in a five-minute film is meticulously planned. Conor McNally’s film “Very Present” is no exception.

“Short films are tricky because you have to be very concise. In a short amount of time you want to say a lot. You want to hold the audience’s attention. There are all these metrics you try to hit,” said the Métis filmmaker.

“Very Present” is one of seven new short films from the National Film Board (NFB) that went online Oct. 13 at The Curve. These films offer their creators’ personal points of view on how lives have been touched and changed by the coronavirus pandemic. 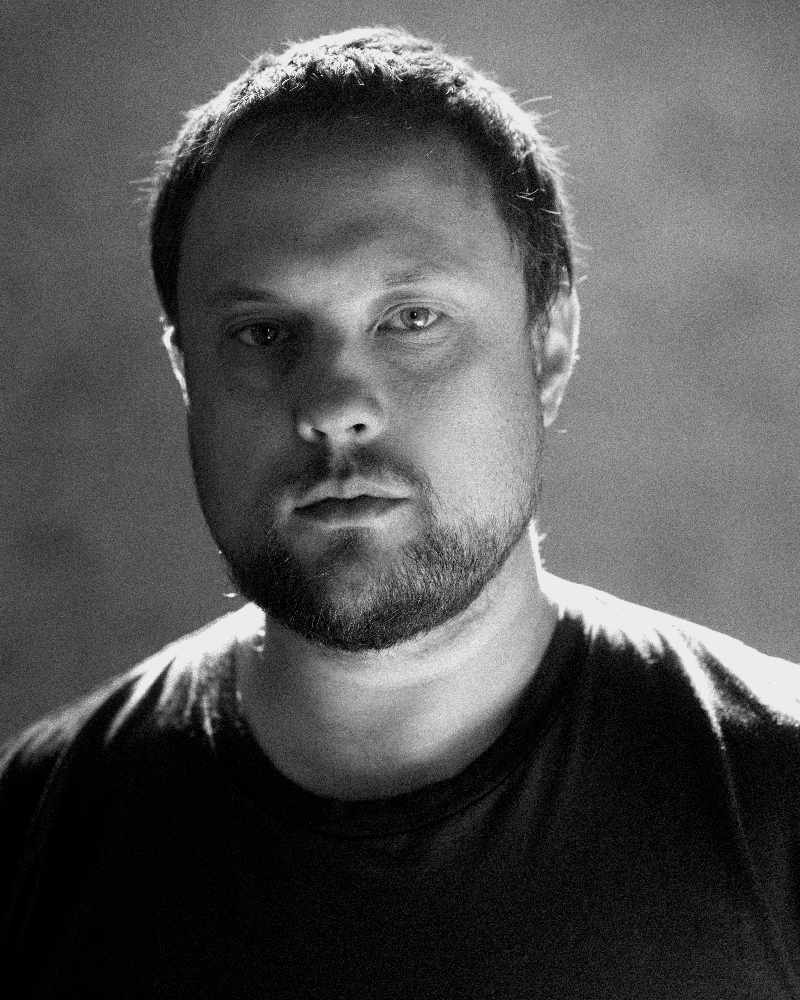 “Very Present” reflects on isolation and, ironically, it was isolation that gave McNally this opportunity to shoot the short film.

Cree/Métis filmmaker Coty Savard, who in 2019 was appointed producer at the NFB’s North West Studio based in Edmonton, approached McNally to ask him if he could deliver a short film in a two-month time frame, which every filmmaker knows is a quick turnaround time.

“(Savard) knows that I am able to make a film in isolation, in that I’m able to direct, able to edit, able to do my own cinematography and so on. She knows I have those capabilities and so I suspect that’s why she approached me,” said McNally, who also resides in Edmonton.

At the time, McNally and his brother Riley were following public health protocols and were together in an isolation “bubble”.

“I was thinking about stories and his story is really close to my heart because he’s my brother. And I was like, ‘When you were under house arrest it’s kind of similar to how this lock down is unfolding.’ I know that there’s lots of differences, and now that everything has been eased up a bit, it doesn’t feel as intense, but back in March, April, May, when schools had been shut down, it felt a lot heavier…. House arrest, COVID lockdown, maybe there’s a story there,” said McNally.

However, the story went beyond Riley’s house arrest in 2012 to include the way the police treated him.

Enough years had passed since then, says McNally, that his brother openly spoke about the police brutality he had experienced. While that sort of police behaviour wasn’t commonly spoken about eight years ago, it was making headlines when McNally was conceiving his film.

“I was very cognizant there was a lot of themes that were very relevant right now … back in March, April, May, June there were a lot of stories about police brutality (on the news) and maybe that has subsided a little bit as we get closer to the American election,” he said.

While McNally is credited as writer for the film, he says the dialogue is organic, told by his brother Riley and full of what McNally refers to affectionately as “Riley-isms.”

Some of those Riley-isms are powerful, including the reflections that speak to the title of the film. Initially Riley talks about being in a solitary white room and losing sense of time, not knowing “there was a before and after. I thought this was eternity...”

It wasn’t until Riley received permission to work on a farm that time seemed to kick in again. He said while cutting wood with a chain saw, he needed to “be very present and very in the moment” in order to prevent injury.  In his last words spoken in the film, Riley says, “I see time not progress, unless I myself progress.”

“He’s a bit of a poet and philosopher, but not a pretentious university-type,” said McNally of his brother. “He speaks truths he’s experienced.”

The film begins in black and white, is narrated by Riley and ends in colour with Riley playing his own composition on the guitar.

“A lot of times people associate black and white with darker themes. The colour kind of brings things to life. And I really liked the foliage of nature, the bright green. Green and (nature) is usually associated with rebirth and a fresh start, if you will. I wanted the audience to finish the film with a really positive note,” said McNally.

“I love just the positive energy of the music and then linking that with the colour film. I think they work together really well.”

McNally hopes his film delivers the message that hardships can be overcome.

“Through finding these activities that keep us very present and in the moment we are able to work through and overcome, that there is a light at the end of the tunnel. Maybe that’s not the case for everybody, but with my brother, he still is traumatized from that event, (but) he’s been able to move forward. I think my family has been as well. We’re not going to forget how brutal the police were to him, but we can still go on with our lives,” he said.

“Very Present” isn’t McNally’s first dive into the COVID-19 messaging world. Earlier in the year, portraits of Elders that he photographed during his regular work with the Maskwacis Education Schools Commission (MESC), were put on billboards as part of Maskwacis’ “Staying Home for Our Elders” campaign to promote safe COVID-19 measures. 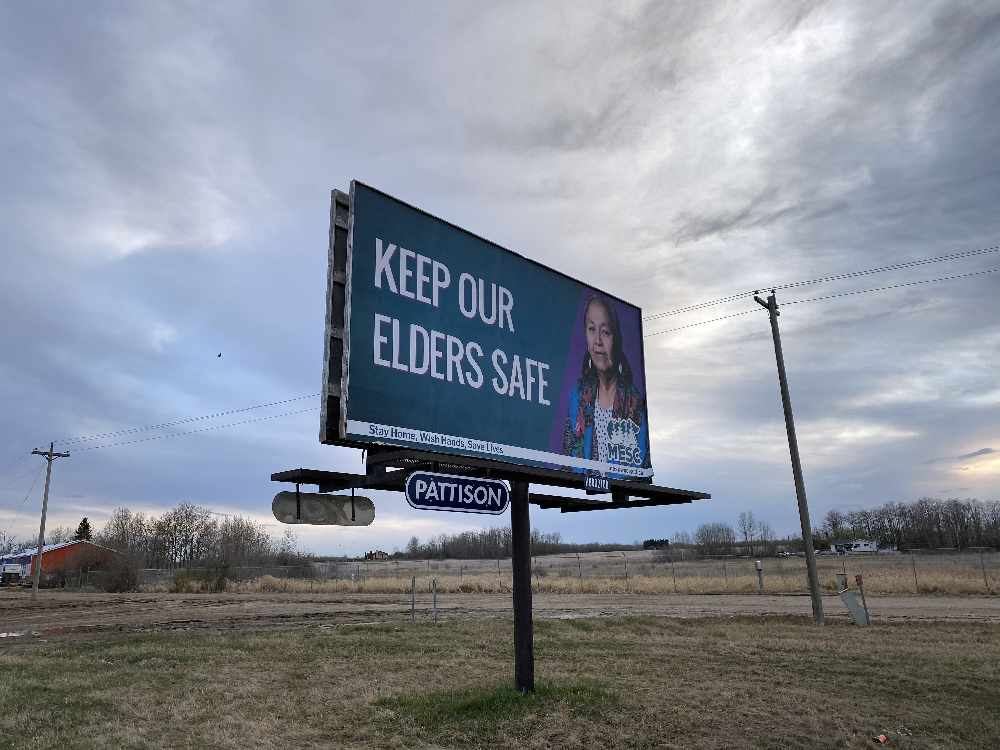 Keep Our Elders Safe billboard with a portrait of Sadie Buffalo taken by Conor McNally. (Photo by Tom Crier).

McNally has “officially” shot four or five films ranging in length from five minutes to 40 minutes. His present project, an art documentary on painter George Littlechild, will be feature length, running around 90 minutes.

McNally has no formal training in the film industry, having earned his degree in Native Studies from the University of Alberta. However, he did take a two-month course in 2006 in film making as a member of the Film and Video Arts Society of Alberta.

McNally depends heavily upon grants to cover the cost of his work, which he has to fit in between his commitment to MESC and freelancing as a photographer and researcher. He says being commissioned to do work, where he can focus on a single project, is rare but always welcomed.

“Very Present” can be viewed at  https://www.nfb.ca/film/very-present/