Métis Nation of Alberta Appalled by Decision on Métis Consultation 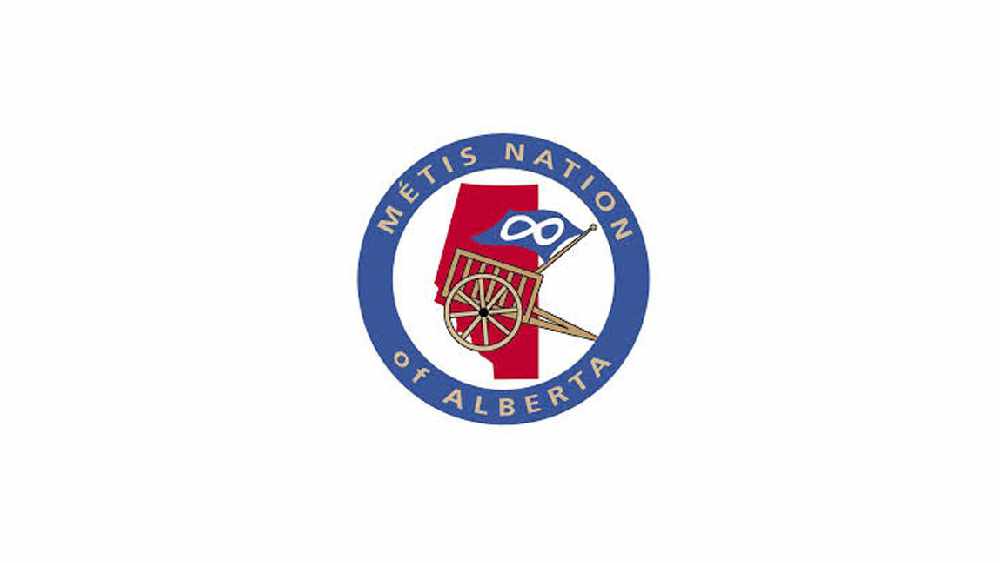 "It's a Breach of the Honour of the Crown"

The FMMCA only exists to serve a small number of self-interested individuals. The MNA, as the recognized Indigenous government of the Métis Nation within Alberta, is reviewing every available option to challenge Alberta's decision.

Alberta refers to its approach to decisions regarding Métis consultation as the "credible assertion" process. The process is deeply flawed. Any group claiming to represent Métis people in the province for the purpose of consultation can apply, even undemocratic and unaccountable organizations like the FMMCA.

Alberta's process has been in place for over a decade and, to date, Alberta had never determined that any Métis group was owed a duty to consult. This amounted to an unjustifiable failure on the province's part to discharge its constitutional duties to the Métis Nation within Alberta.