Natural Law Energy Investing Up To $1B in Keystone Pipeline 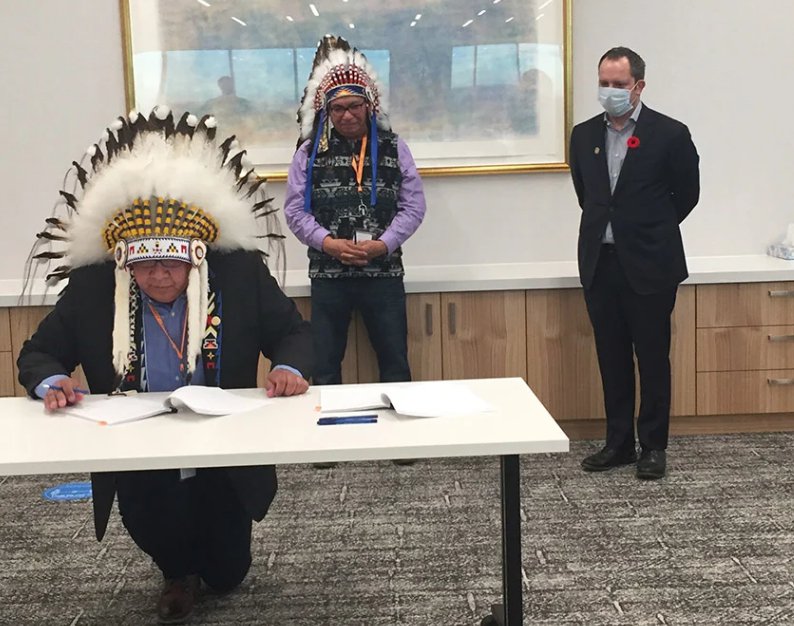 “As an Indigenous-led company, we need to ensure sustainability to Mother Earth and share our understanding as stewards of the land by bringing our traditional protocols and values to these projects.” Travis Meguinis, CEO of Natural Law Energy

An Indigenous-owned energy company is planning to invest up to $1 billion in the Keystone XL pipeline.

Natural Law Energy, a coalition of First Nations in Alberta and Saskatchewan, has signed a definitive agreement with TC Energy to acquire equity in the multi-billion dollar project.

The investment is contingent on NLE securing financing and is expected to close in the third quarter of 2021. The agreement also contemplates it pursuing an interest in future projects.

As the project advances through construction, TC Energy will apply this ownership model to create opportunities for additional Indigenous communities along the Keystone XL corridor both in Canada and the Unites States. This initiative is in addition to the more than $600 million in Indigenous supplier and employment opportunities expected to be created through the project’s construction.

The pipeline would be nearly 2,000 km long, connecting Hardisty, Alberta, to Steele City, Nebraska. If completed, it would transport around 830,000 barrels per day to Gulf Coast Refineries.

The government of Alberta has also invested $1.5 billion in the project.