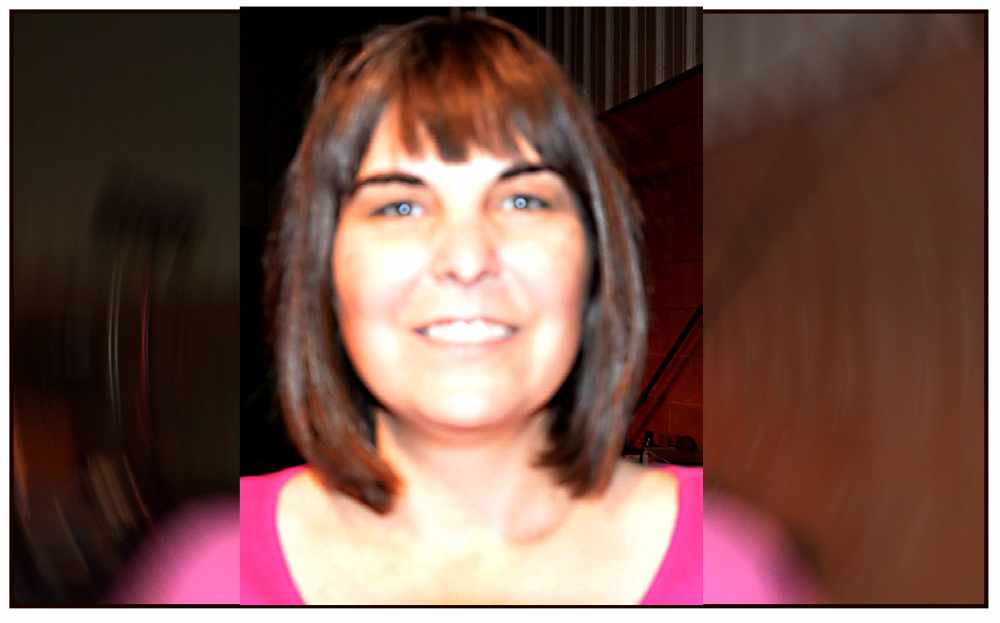 “I felt that maybe this is a way for people to ease into the world of writing, especially for new writers, especially if they can meet up with Indigenous writers who are experiencing some sort of success…” —Teresa Wouters

In September, Wouters kicked off the Otâcimow Writers' Group. The idea had been percolating for a while, spurred on by a Writers’ Guild of Alberta (WGA) annual general meeting where discussion centred around involving more Indigenous people in writing. She decided this summer to do something about it.

“I’m all for diversity. However, I do know that some people are a little reluctant to join groups where they feel like they’re a minority. So I felt that maybe this is a way for people to ease into the world of writing, especially for new writers, especially if they can meet up with Indigenous writers who are experiencing some sort of success with their writing.”

Wouters, who now resides in Grande Prairie, has a master of Fine Arts degree in creative writing from the University of British Columbia. She also attended for Native studies and education. She taught English at Grande Prairie Regional College for eight years.

Wouters advertised for members for Otâcimow (storyteller) Writers' Group through the WGA e-newsletter and cast her net wider with a posting on the NaNoWriMo writers’ website. She is still looking for more members. Meetings are held via Zoom Sunday evenings. Emerging and published Indigenous authors are invited to attend.

“For my group I chose to go on Zoom to make it open to any Indigenous Canadian, because I felt that there was no reason why not to reach out when you have Zoom and other social media outlets where you can connect,” she said.

Wouters, whose heritage includes Blackfeet and Cree and at one point was a registered Métis, is no stranger to writers’ groups. The networking is invaluable, she says, as are the learning opportunities as members are at different levels of writing and are able to share with each other.

“As well, it’s inspirational. It’s always good to have someone kicking you in the butt and saying, ‘Well, what are you going to share with us next week?’ It doesn’t mean you’re pressured to be always writing, however, it keeps you motivated,” she said.

Wouters considers herself a “lazy writer,” saying she isn’t one of those people who gets up at sunrise and has thousands of words written before the rest of the family is out of bed.

“Sometimes I might wake up at two in the morning going, ‘Hey, I have an idea’ and I’ll be writing away in the middle of the night. Other times, I do discipline myself to get things done on a regular basis,” she said.

Wouters’ job as a substitute teacher allows her to keep building her portfolio. She enjoys writing a wide range of pieces, anything from poetry to short stories, from essays to flash fiction.

Even though Wouters has had numerous pieces published she understands well the feeling of rejection.

“In the last 10 to 15 years that I’ve put my stories out there. For a lot of writers, it’s hard to do. I’ve also written novels. I find you’ve just got to do it. And you’re going to get rejection letters. Listen to their advice. Take their advice if you want and just keep going,” she said.

Being able to keep going is one way a writers’ group can help.

“I found with most of the writing groups I’ve been involved in, they really reach out to each other,” she said.

With the Otâcimow Writers' Group, Wouters is hoping to attract some familiar Indigenous writers as special guests.

“That would be wonderful. Everybody needs somebody to look up to.”

Each Zoom meeting will begin with a “teaching moment “to be led by a member. News from the writing world will be shared and then members read and critique each others’ works.

Any Indigenous writer, potential or published, is invited to email Wouters at wouterst@telus.net.