Railroad between Alberta and Alaska gets green light from President Trump 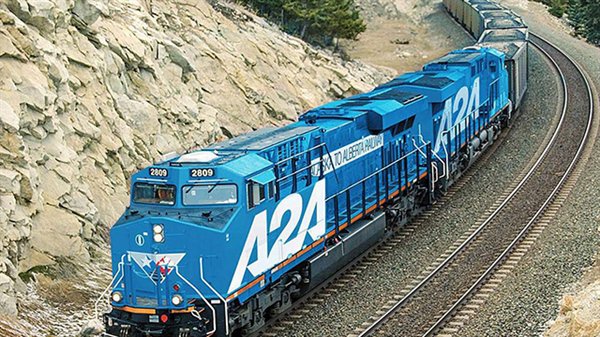 The proposed 2,570-kilometre railway line would transport oil, grain, ore and other containerized goods from Fort McMurray to Alaska

United States President Donald Trump said that he "will be issuing a Presidential Permit" approving the Alaska to Alberta Railway.

The project, which would see a 2,570-kilometre rail track running from Anchorage, Alaska, through Yukon and the Northwest Territories into Fort McMurray, will cost about $22 billion. The project still needs to go through environmental impact assessments, and obtaining the correct regulatory approvals in both the U.S. and Canada.

A spokesperson for the office of the premier, said the Alberta government supported the news.

“The Government of Alberta is glad to see the approval of the A2A rail project in the United States,”

Officials say the project would create more than 18,000 jobs for Canadian workers and bring in $60 billion to the country's GDP through 2040.

A2A  (Alaska to Alberta Rail) has commissioned an engineering firm to survey land in Alberta for the project and will soon engage in early field activities like land clearing, fencing and access road preparation. 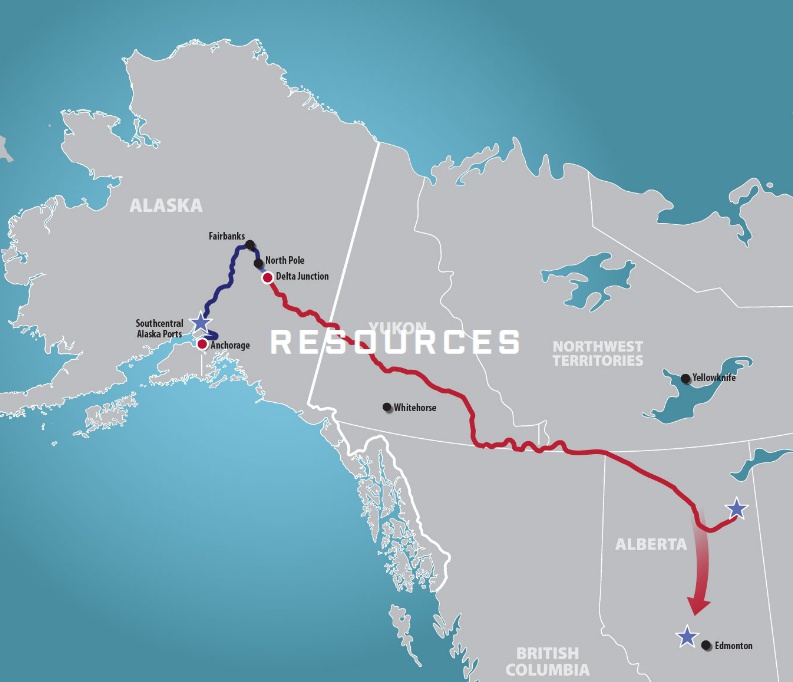