"Rock Your Mocs is about unifying Indigenous Peoples globally through social media, promoting cultural pride, and showcasing the diversity of nations"

Between November 9-16,  Indigenous people around the world are rocking their moccasins at school, at the office and in communities, amid a worldwide campaign to promote cultural pride.

#RockYourMocs was founded by New Mexico student Jessica “Jaylyn” Atsye, a member of the Laguna Pueblo tribe in New Mexico

In 2011, Jaylyn was inspired to set aside a day for Native solidarity when she looked at her own feet one day and realized that her footwear connected her to countless Native and indigenous people. She thought how powerful it would be to know that people all over the world were all making the same small statement about their identity by wearing moccasins on the same day.

Since then, it's grown into a worldwide movement.

How to join in 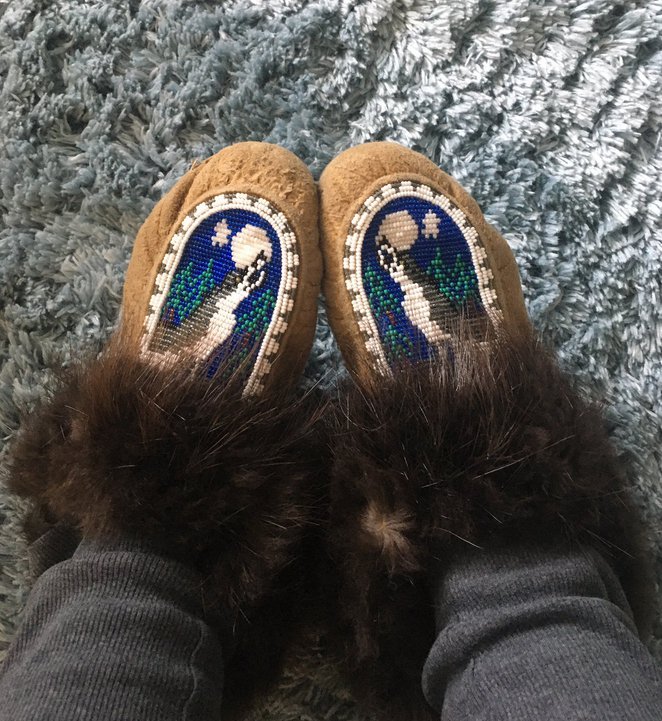 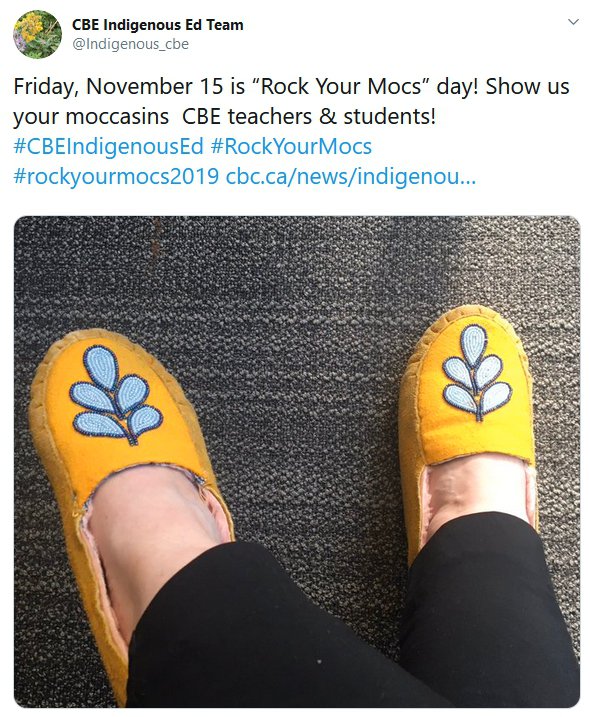 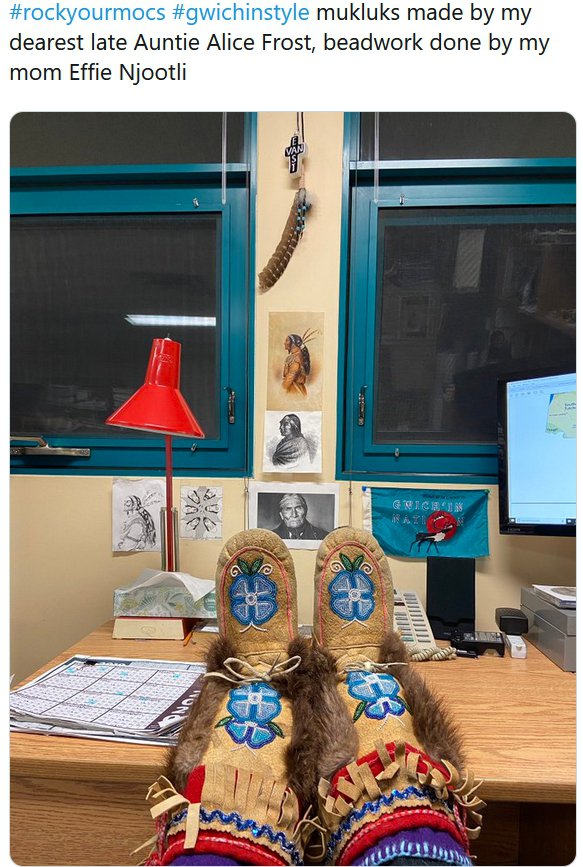