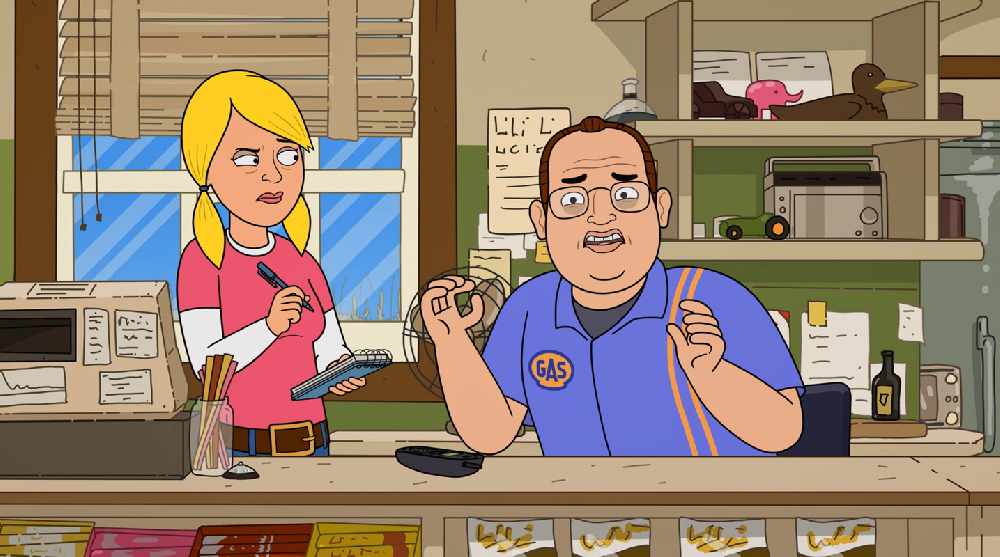 On October 12, Corner Gas Animated returns for its third season. Like its first season, it will feature a mix of Dog River antics interspersed with fantasy and dream sequences

It is time to head back to Dog River!

The animated series premiered in 2018, four years after Corner Gas: The Movie, where we saw everyone come together to win the quaintest town in Canada contest to save their town. 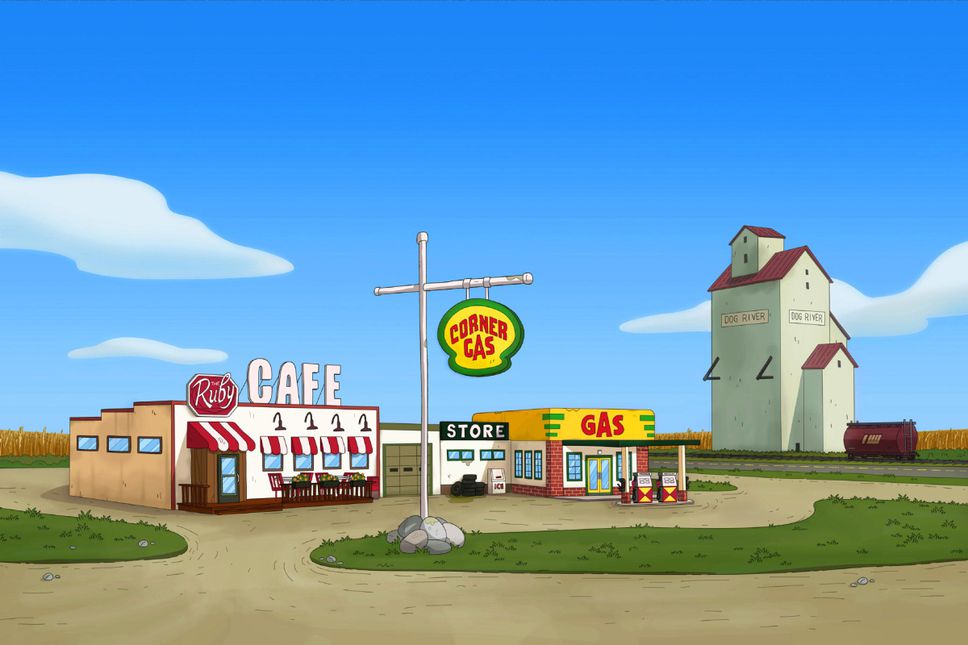