Home > News > Alberta News > St. Albert’s newest transit centre will have a Cree name when it opens later this month

St. Albert’s newest transit centre will have a Cree name when it opens later this month 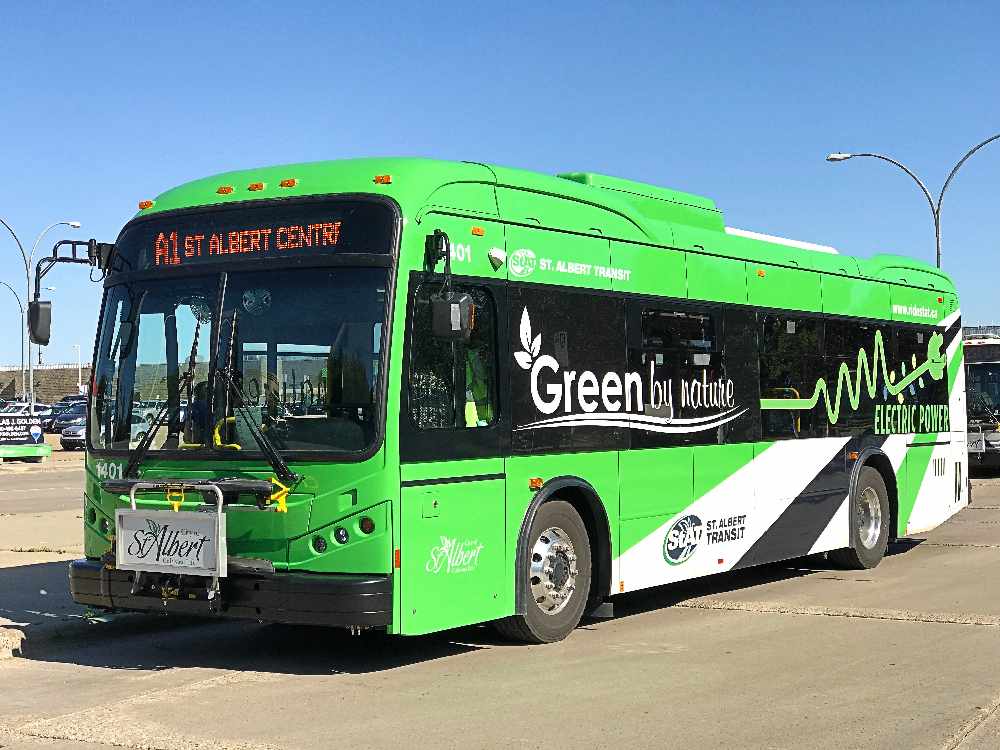 A special ceremony was held on Wednesday in the heart of downtown St. Albert, where Mayor Cathy Heron announced the name of the City’s newest facility as the Nakî Transit Centre & Park and Ride – previously referred to as the Campbell Road Park and Ride Transit Centre.

Prounounced “naw-ki” and translated from the Cree and Michif language meaning “stop” or “stop here,” the facility is located at 15520 Campbell Road west of Campbell Road and south of Anthony Henday Drive within the City of Edmonton boundary.

The city picked the name in consultation with the Payhonin Working Circle – the city’s task force for Indigenous reconciliation.

Sharon Morin of Michif Cultural Connections, who sits on the working circle, said she suggested this name because it is relevant and easy for non-Cree speakers to pronounce – important, as Cree names are often anglicized by non-Cree speakers.

A priority project for St. Albert Transit, the Nakî Transit Centre & Park and Ride is an 800-stall parking lot and transit station that will serve as the City’s principal transit and operation station. The facility is set to replace the existing Village Transit Station at Village Landing, which can no longer meet parking demands.

Construction on the $30 million project began in May of 2019 and was made possible by $20 million in grant funding from the Province of Alberta’s “Green Trip” incentive program as well as $10 million through the City of St. Albert’s Municipal Sustainability Initiative funding.

A facility grand opening is set to take place on August 27.

The Nakî Transit Centre & Park and Ride will be open for public use on August 30.