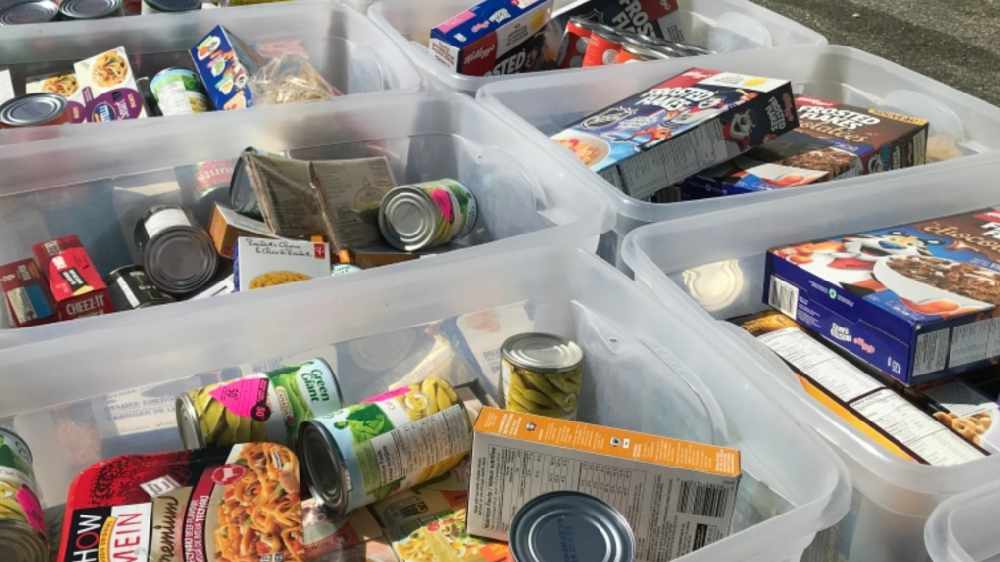 The Wood Buffalo Food Bank has seen an increase in demand for its services. Since March, roughly 50 new households per month are added to its client list.

The Wood Buffalo Food Bank (WBFB) will be moving to a new downtown location, with renovations expected to be finished by late February or early March.

Purchasing a new building has been considered for the past few years even before April's flooding, which damaged the food bank's King Street location. The new site, which is at 10100 Centennial Drive, will include offices, community meeting spaces, a kitchen and a warehouse.

For the past four years, the food bank had started outgrowing its King Street location and was renting storage space to supplement the site. With everything run from one building, Dan Edwards, executive director of the WBFB, said it will be easier to support the community.

“If I don't have to spend money on a building, those dollars can go further towards doing our work, expanding our programs and bringing in new programs,” he said. “It's going to be great.”

Edwards said remaining downtown was always the best option for the food bank. The facility would still be located in a flood area, but downtown is the only area with spaces large enough for their needs.

A downtown building is also easier for people to reach than its temporary location in Gregoire-which is where the food bank has been operating since the flood. Edwards said remaining downtown keeps the organization close to residential areas and major bus routes.

The new site will still need some renovations, but Edwards says the finished product will be better for staff, volunteers and clients.

“Just having that freedom in knowing it's our own space will make everything much easier,” said Edwards. “We're going to work hard to make it feel like an inviting space so our clients have somewhere to feel safe when they're coming in for assistance.”

The annual Syncrude Food Drive is also beginning this weekend, which comes as the food bank sees demand continue to rise. Since March, roughly 50 new households per month are added to its client list.

The food bank is expecting this trend to continue into 2021, especially as COVID-19 cases rise. In spring, people who turned to the Canadian Emergency Response Benefit (CERB) will also be required to pay taxes on the benefit, which Edwards fears will make budgets tighter for some families.

This year's food drive will be done through collection bins at grocery stores. People can drop off food, cash and gift card donations between Nov. 26 and Nov. 29. 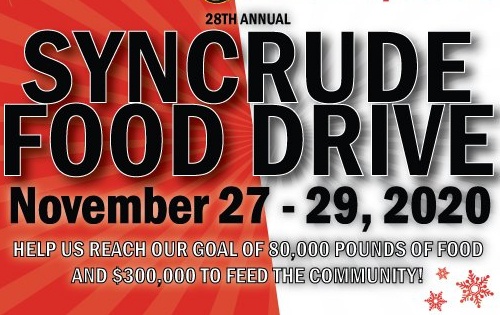