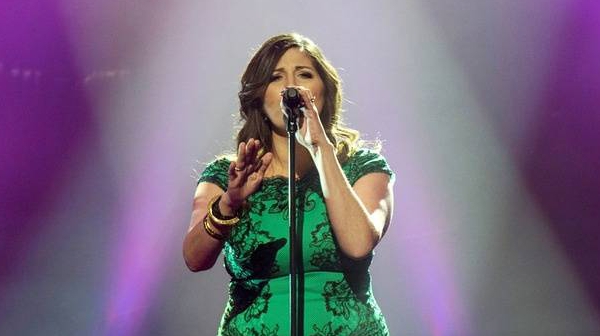 Her voice is as smooth as her worn in leather cowboy boots. Her music is as rockin' as the gravel roads around her hometown in Dauphin Manitoba. Desiree Dorion's "Small Town Stories," garnered her some hard earned attention. The album has received nominations at the 2014 JUNO Awards, 2014 WCMA's and 2014 & 2013 Aboriginal Peoples Choice Music Awards.
You might expect a singer to take time off after having a baby.....but not Dorion. In her typical 'hard-working-country-girl' style, she was right back at it, writing and recording songs with WCMA award-winning Producer and Manager Arun Chaturvedi (James Struthers, Keeping up with the Kardashians). "Small Town Stories" serves as a follow up to her critically acclaimed record “Soul Back Jack” which garnered Dorion multiple awards and nominations.
Honesty, emotion, and work ethic are some of the defining attributes of Dorion. These coupled with her gift for songwriting, and her versatile voice (at times reminiscent of greats like Dolly Parton) are what sets this young country crooner apart.