The Washboard Union took home the first award of the evening at the Scotiabank Saddledome.  It’s the second year in a row that the Vancouver trio — Chris Duncombe, Aaron Grain and David Roberts — has won the Best Group or Duo Award, and their sixth CCMA Award overall 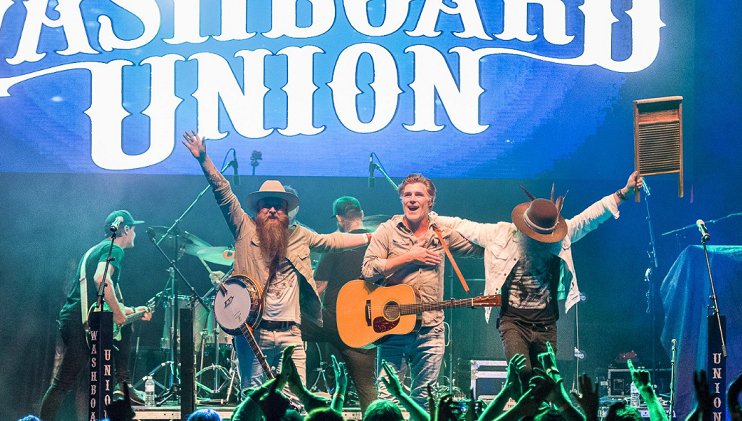 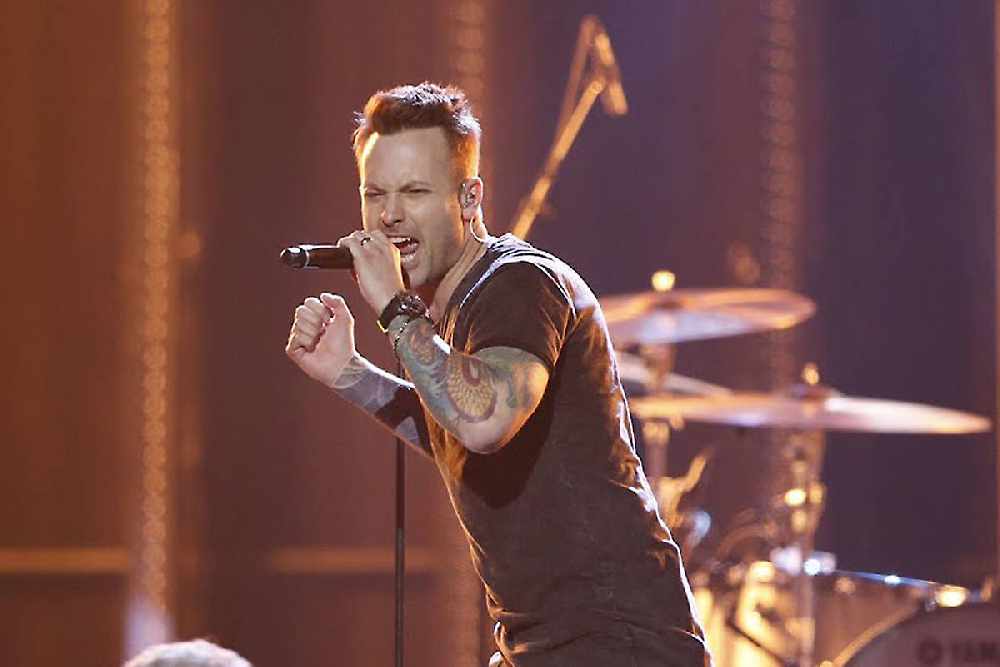 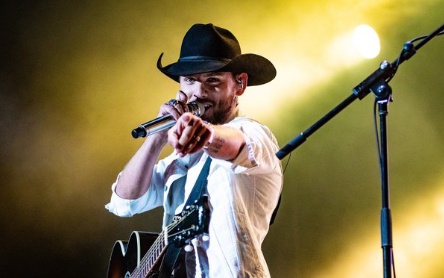 The Singer-Songwriter from Grande Prairie also picked up Video of the Year and Songwriter of the year for (Somebodys Daughter) at the CCMA Gala Dinner over the weekend.

"I'm so proud to be a Grande Prairie, Alberta girl. This has been a year of dreams. I just have to say I grew up listening to Carolyn Dawn Johnson, Terri Clark, Pam Tillis and Shania Twain singing along in the back seat of the car,"  "This is for all the little girls out there singing along. Please don't give up on those dreams." 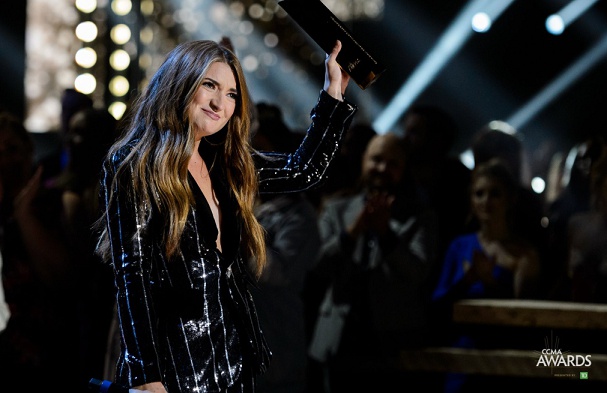 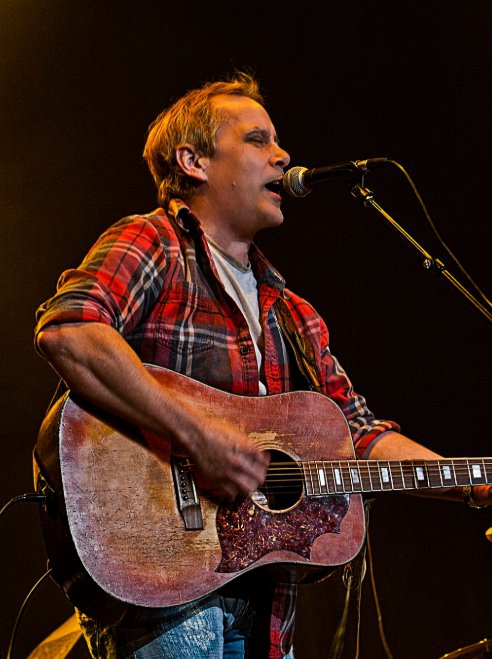 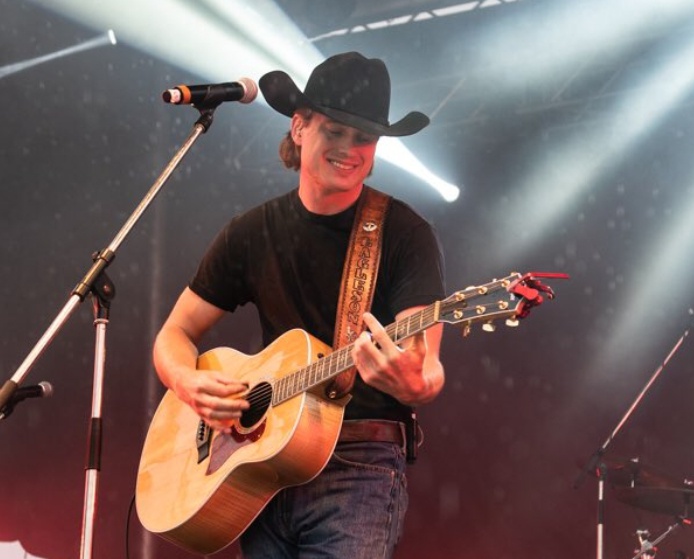 Album of the Year (Feel's Like that) - The Reklaws 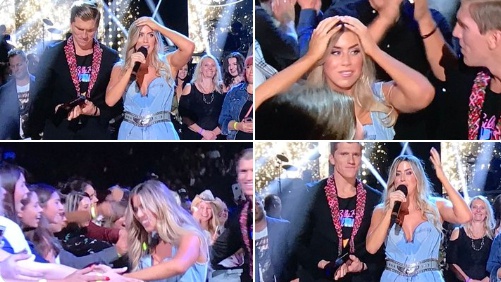