Created in 2013, Orange Shirt day is marked every year on September 30th. This day is considered to be a day to honour residential school survivors and remember those who did not survive. It is a day for survivors to tell their stories and for others to listen with open hearts. Established in the 1880s under Prime Minister John A MacDonald, the goal of the residential school system was to assimilate and “civilize” Canada’s Indigenous population. The schools were funded and operated in partnership with Anglican, Catholic, Methodist and Presbyterian churches among others.

In the course of the operation of these schools, over 150,000 Indigenous children were taken from their families. The children who were forcibly removed from their families and sent to these schools experienced years of physical, verbal, and emotional abuse. For many their experiences included sexual abuse, torture and being experimented on. In 2015, the Truth and Reconciliation Commission declared the policies which led to the establishment and operation of these schools as leading to a "cultural genocide".

On September 30th, we intentionally take the day to remember these students.

Listen to Phyllis Webstad explain why it is called “Orange Shirt Day” and what this day means. 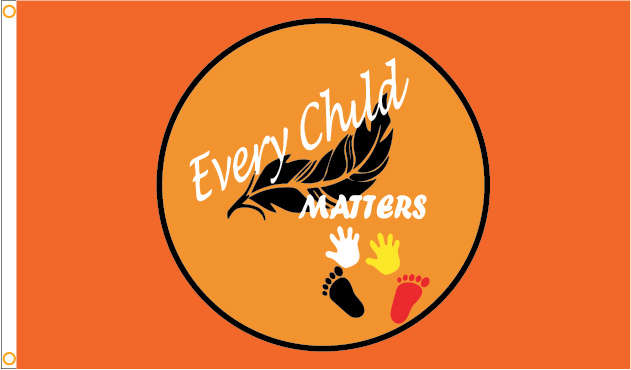 Log in to the club or enter your details below.
On Air