Jeremy Dallas was born and raised in a small town in Prince Edward Island with a population of less than 50. Music runs in his blood as many of his family are accomplished musicians. All of his life he has been around music and it is rumoured that he may have been born singing. From the early age of 11, he dreamt of playing his guitar for fans all over the world. He sat in his bedroom for 3 days straight and came out knowing how to play every song from his fathers top40 band. It wasn't long after this that he began sitting in with his fathers band. 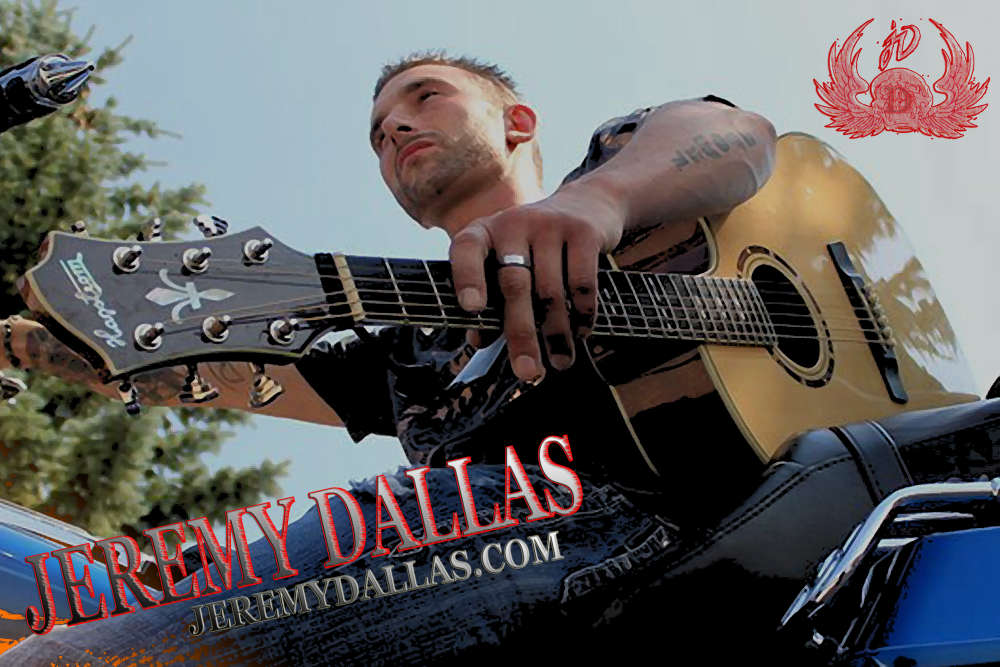 Here is Dallas speaking to Jacob, on the Windspeaker Radio Network