Talking with Steve Sxwithul'txw (Swee-thult) was quite eye opening as he wants to remind readers and listeners that Officers are real people with hobbies and lives like everyone else, but have to uphold the law, which comes with it's own unique set of challenges. Adding to the list of challenges would be the location of Tsuu T'ina Nation a reservation located right next to Calgary where the latest and final season was shot in 2020.

One of the big takeaways from Tribal Police Files is the fact that they show the personal lives of the officers involved and that they are serving, and actively being a part of their communities, on top of that, you see some of the raw emotion and reactions from some of the families of these officers and how they feel about some of those late night calls. 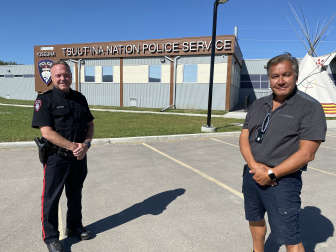 What you can expect to see from the show is more than just running around arresting people, but opening up dialog, trying to communicate with people to try and come to an understanding. This is the type of show where it gets you thinking about others in a way that maybe you didn’t before. Everyone has things they like and dislike, everyone has a story. It's how they ended up in the position that they’re in that you should wonder about.

Sxwithul'txw has several credits to films and tv shows under his name, like Leave it on the Water, Down2Earth, the Award winning Documentary Series Warrior Games and his newly released project the third and final season of Tribal Police files which was shot in Tsuu T’ina Nation which just premiered January 3rd in Sarcee (Tsuu T’ina Language) and Jan 5 in English. The show airs on APTN on Wednesdays 7:30 p.m. MT and Thursdays APTN 4:30 p.m. MT

His latest project in the works is called Ocean Warriors, where you will have the opportunity to watch as people follow a new auxiliary Indigenous based Coast Guard. Added Below is the full interview. 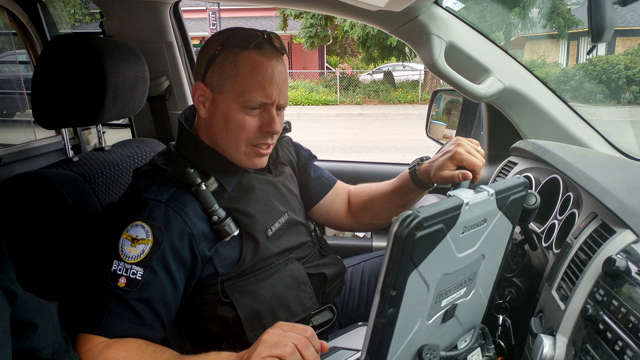