Kuzin Jer playing The Tuten Brothers - So Far So Good

An Evening with Ted Nolan 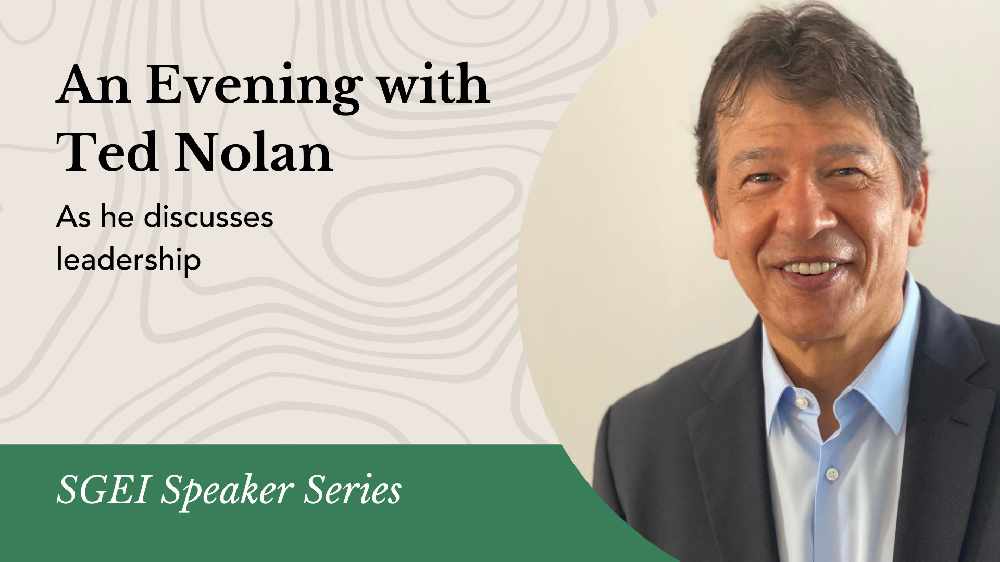 Join SGEI for a virtual evening with former NHL player, head coach and philanthropist Ted Nolan as he discusses leadership

Ted Nolan grew up playing minor hockey in Sault Ste. Marie and Kenora, Ontario before being drafted to the Detroit Red Wings in 1978. Nolan went on to play for the Pittsburgh Penguins and later coached for the Buffalo Sabres, New York Islanders and the Latvian Men’s National Ice Hockey Team in the 2014 Sochi Olympics.

Ted always says, “hockey is what I do, it is not who I am.” Ted is so grateful for the opportunities hockey has created in his life, and most importantly, the opportunity it has created for him to become a positive role model and inspiration for First Nations people all across Canada. With his wife Sandra and two sons Brandon and Jordan, he dreams of Indigenous self-sufficiency and a day when First Nations will take their rightful place in Canada. 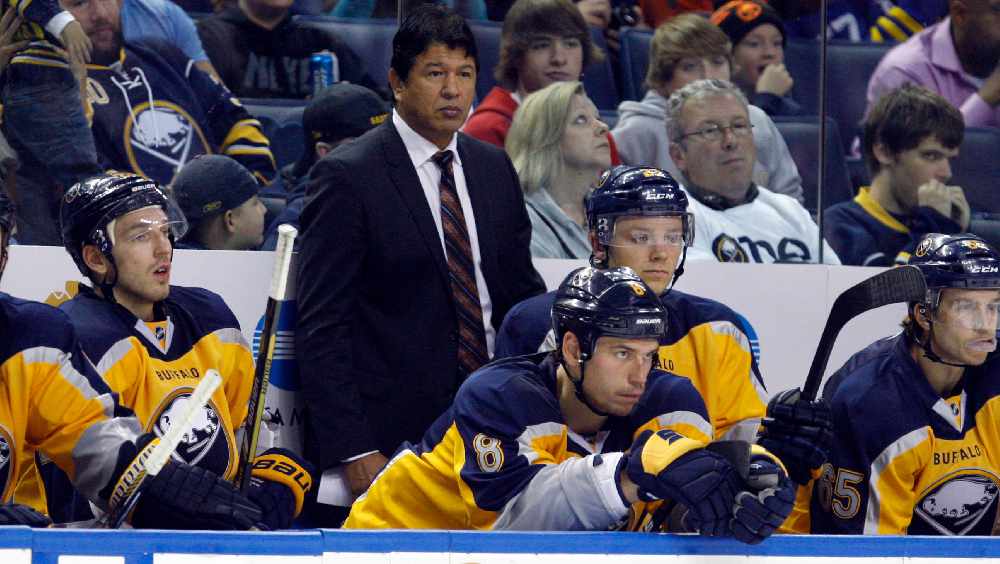 The event runs from 6:30pm to 8:00pm on the following dates.
Select a date to add this event to your calendar app.