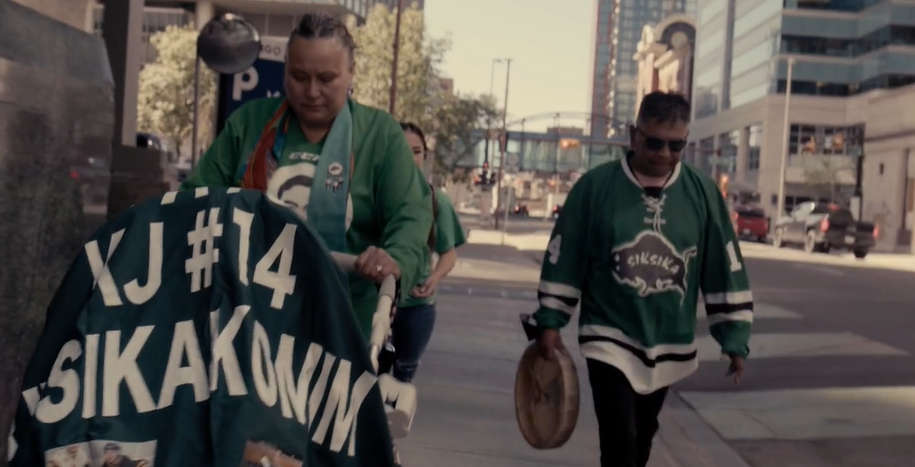 On March 17, 2019, 24-year-old Kristian Ayoungman was fatally shot in a racially motivated murder that shocked the Siksika Nation in Southern Alberta.

Holly Fortier and Larry Day’s candid documentary depicts the unity and resilience of the Siksika Nation and the town of Strathmore, while also underlining the sobering reality that a high percentage of Canadian homicide victims are Indigenous people.

Watch the documentary, May 28 at the Edmonton Metro Cinema.  Ticket information here

The event runs from 4:00pm to 6:00pm on the following dates.
Select a date to add this event to your calendar app.