The World Juniors at Rogers Place 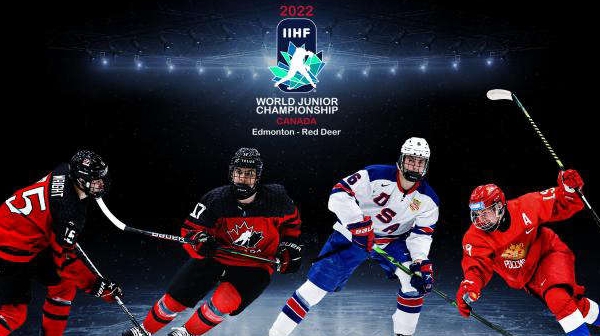 A huge hockey tournament is happening in Edmonton once again after cancelling the dates last year.

You wouldn’t associate a huge hockey tournament with the summer, but it’s happening! The World Juniors will touch down once more in Edmonton this summer, after cancelling the original dates late last year. Here’s a quick recap of what to expect.

As with the original plan, 10 of the best junior teams from around the world will be facing off, including Finland, America, and of course, Canada. While a few games were played in the winter, the organizers have decided that a complete reset was the best move this go around. So, that just means more games for fans! The round robin games will kick off on August 9th, with all games being played at Rogers Place. That lasts just under a week, as the first Quarterfinal games are scheduled for August 17th.

The event runs from 12:00pm to 1:00pm on the following dates.
Select a date to add this event to your calendar app.