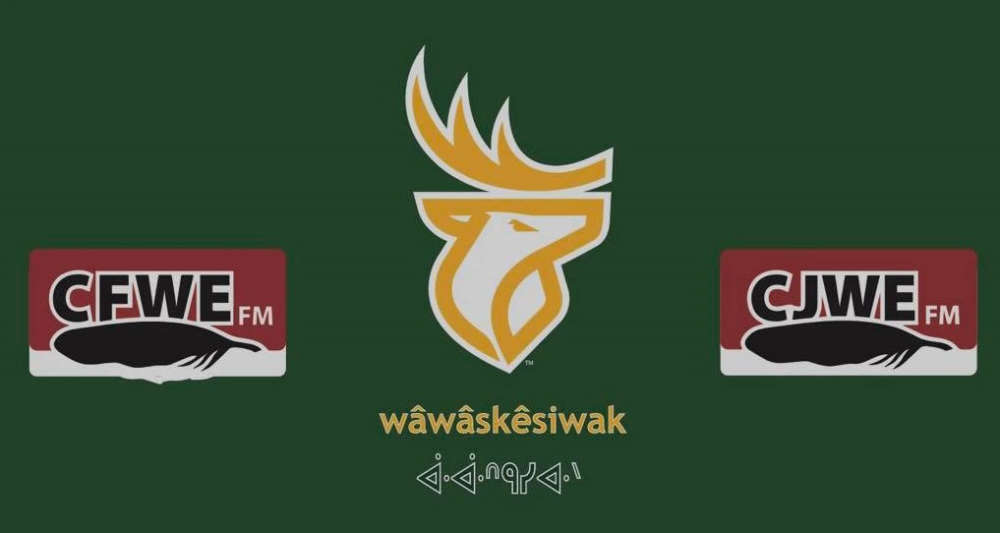 It’s gonna be a historic night in Edmonton, and we want you to experience it with us!

For the first time in CFL history, a game is going to be broadcast in an Indigenous language!

The Edmonton Elks battle the Winnipeg Blue Bombers at Commonwealth Stadium on Friday July 22nd, and we’ll be broadcasting the game in Cree throughout Alberta on CFWE North and CJWE South.

Fill out the form below, you could win a night at the Edmonton Inn or Chateau Nova Kingsway, two tickets to the Elks game, Merch from the Elks store at Commonwealth stadium, and a meet & greet with the Windspeaker Media Cree Broadcast team.

Draw date is Monday July 18 at 2pm, and is open to Alberta Residents only!