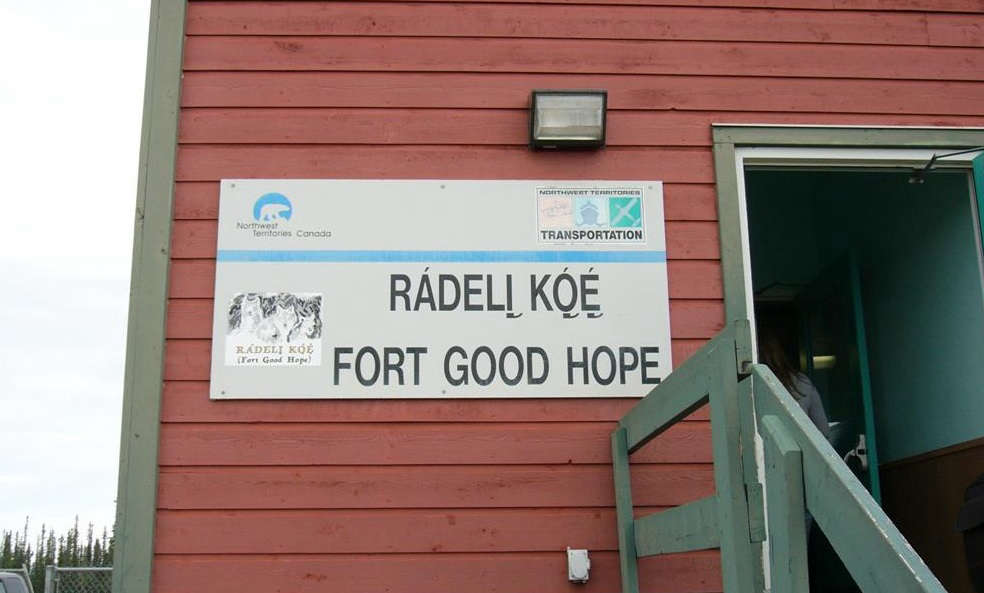 "People were hurt — young people, in general, were hurt, were in pain, were weeping, were crying. I think today is the day we need more help in the community, like trauma teams ... to come help the community at large," said Lucy Jackson, the acting chief of Fort Good Hope

One person is dead and multiple others have been injured in an ongoing “critical incident” in Fort Good Hope, NWT

Lucy Jackson, the acting chief of Fort Good Hope said three people were stabbed Tuesday night and police had asked residents to stay inside, lock their doors and close their windows.

RCMP haven't said how the victims were injured, nor how many suspects they are looking for.

In an update Wednesday morning, RCMP said they are continuing to investigate what happened. More officers arrived in the community overnight and more are on their way, including the Major Crimes Unit and police dog services.

Anyone who has information about this incident is asked to contact the Fort Good Hope RCMP at 598-1111.