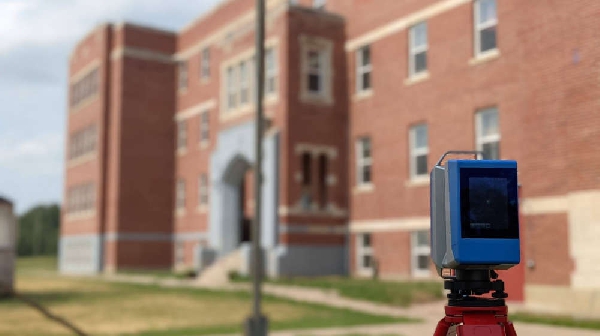 "It's the most important, and the most fulfilling project I've ever been involved in." - Professor Peter Dawson, department head of anthropology and archeology at the University of Calgary.

The University of Calgary began a new project by creating a 3D digital records from some of the Alberta's Residential Schools.

University of Calgary's Taylor Family Digital Library, with consultations with Indigenous communities in the province of Alberta, have created an accurate 3D virtual and physical models of three former Residential Schools that are still standing.

Prof. Peter Dawson of the University of Calgary, and co-leader of the project talks about the three schools where the 3D scanning has taken place, and the preservation of the three buildings. 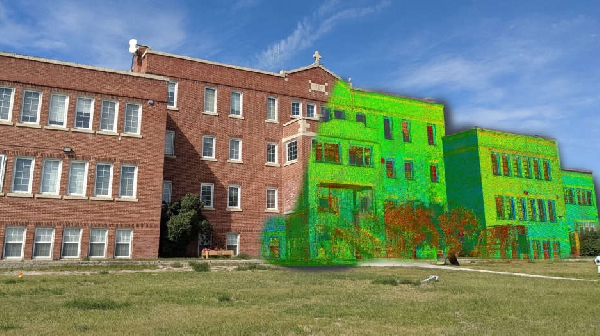 Prof. Dawson talks about the project and the meaning behind the 3D models, and how meaningful it is to preserve the history. 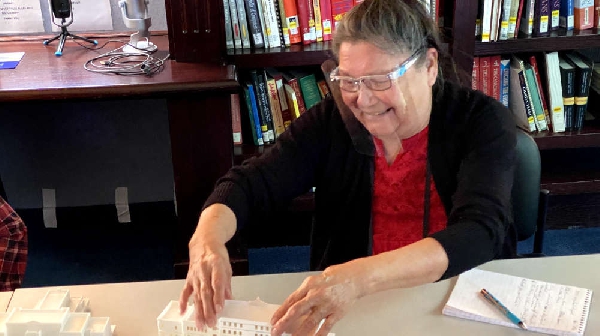 Prof. Dawson talks about a survivor from Old Sun Community College committee approached him saying that the project has helped her heal, which is enough for Dawson throughout the projects efforts. 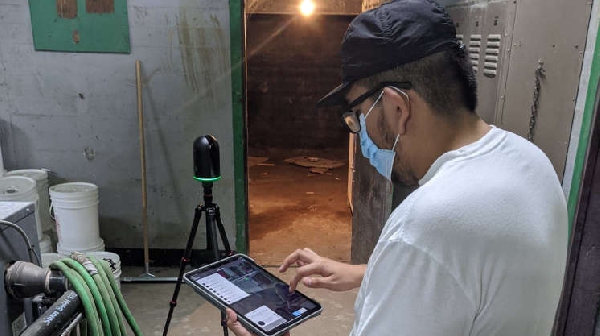 A national Indian Residential School Crisis Line has been set up to provide support for former students and those affected. People can access emotional and crisis referral services by calling the 24-hour national crisis line: 1-866-925-4419.