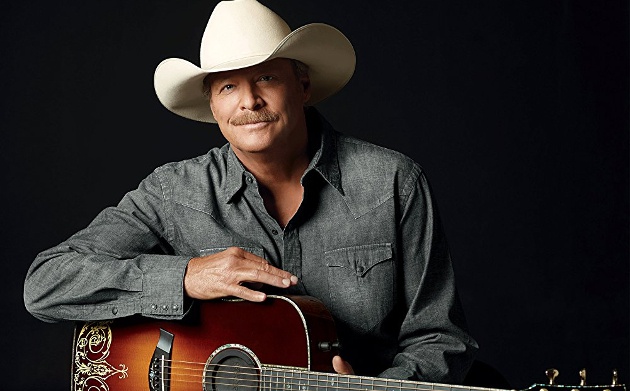 “It’s a little harder country than even I’ve done in the past, and it’s funny, I was driving and listening to the final mixes and I started to tear up. I was surprised to get so overly emotional, but I just love this kind of music.”

Alan Jackson is ready to drop a new album.

The singer announced that “Where Have You Gone,” his first album of new music in six years, will be released May 14th. The album, Alan’s 25th, will feature 21 songs, 15 of which he wrote himself.

The new material “is a little harder country” than he has ever done in the past. And the moment he listened to the final mixes, Jackson found himself tearing up. He confessed he was surprised by how he got extra emotional, but it’s this kind of music that he truly loves.

The country superstar further revealed that he was dreaming of his childhood home and his childhood days while writing the songs. After all, “life and love and heartache, drinking and Mama and having a good time” is what makes a country song as real as it can be. But it doesn’t end there! Jackson knows how important the instruments’ sound too – like the steel, acoustic guitar, and the fiddle – something every artist must get correctly.

Where Have You Gone also contains some highly personal songs that reflect Jackson’s life over the past several years. The poignant song “Where Her Heart Has Always Been,” for instance, was written during the death of Jackson’s mother in 2017. An old recording of his beloved mother reading the Bible was included in the studio version

Jackson, who is 62, wrote 15 out of the 21 songs on the new record himself. This includes the title track where Jackson proves that he’s still one of the most revered singer-songwriters in country music. The haunting song is Jackson’s plea to bring back steel guitar, fiddles, and country music songs of substance it used to have.