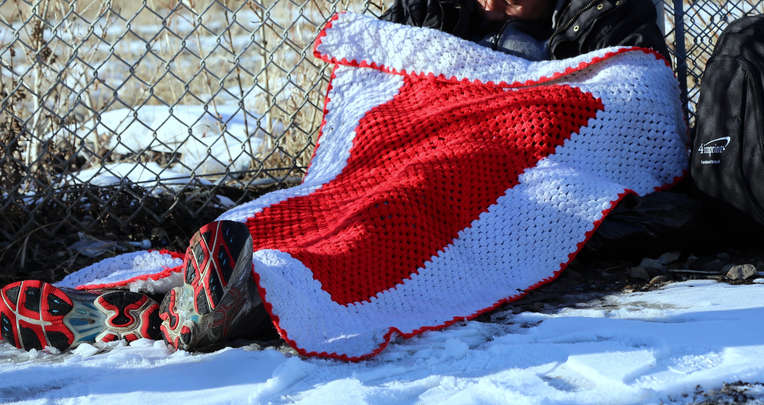 "That is a significant injection to the current system that makes it more accessible for people who don't have to struggle living on the street. Now they will have spots available for safe and healthy place to be"

The Alberta government announced on November 19, that it will provide $21.5 million for additional beds and isolation sites at emergency homeless shelters and emergency women’s shelters throughout the province.

About $6.5 million is earmarked for COVID-19 isolation facilities for homeless people who have been exposed to the virus.

Finally, $2 million will support women's shelters, which are dealing with increased rates of domestic violence during the pandemic.

In addition to funding, the Alberta government has launched a provincial task force on homelessness, made up of representatives from social agencies, academics and law enforcement officials.

Members of the task force include;