Alberta Government being sued for $3.5B by Australian company 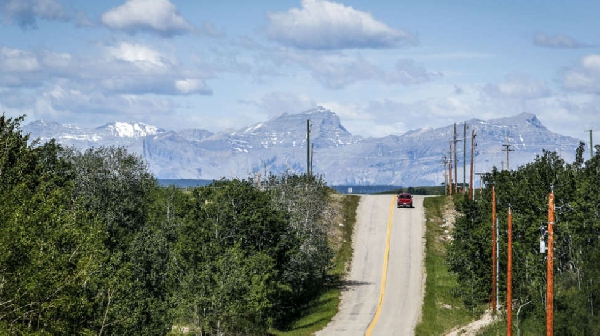 An Australian coal company has filed a lawsuit over damages it says it sustained when coal mining was halted by the Alberta government.

An Australian coal company has filed a lawsuit over damages that were apparently lost  when coal mining was halted by the Alberta government.

Atrum Coal Ltd., which owns mining rights in the eastern areas  of the Rocky Mountains has launched the lawsuit.

In a court document, Atrum Coal Ltd.,  stated it had been working in the area for years until February 2021, when the UCP government decided to stop the mining.

The order included all mountaintop mining in many areas, including many where the company had been working.

In March, the government also launched a moratorium on coal exploration and development in the same areas.

Atrum is now seeking $3.53 billion in damages and its lost investments.

The court documents also claim that the government's actions forced Atrum's sticks  to plummet from 30 cents to under one cent.

The Alberta government has not yet filed a statement of defence and the lawsuit has not been tested in court.

More on this story as it develops.