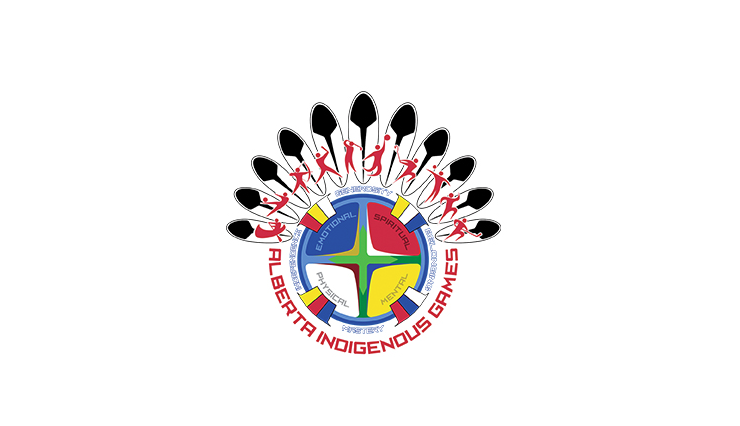 "It's so cool, gathering at the games is culture, and it's healing. It's so powerful." - Jacob Hendy, executive director of Alberta Indigenous Games

The 2022 Alberta Indigenous Games are set to begin this week and a large turnout is expected. 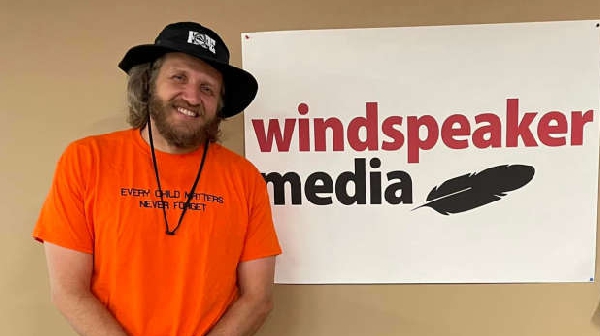 There are new sports such as Ball hockey and golf with separate divisions for both boys and girls, along with the return of canoe and Kayak to be included in this year's games, which also increased the number of participants.

The 2022 Alberta Indigenous Games is the largest multi-sport, summer  Indigenous games in North America and has been celebrated annually yearly over the past several years.

Hendy expressed his excitement and said “it’s cool” that this vision is coming to life, adding that this event is both a cultural and a healing event for all, and shared what games will be featured in this year’s event.

The Opening Ceremonies can be heard across Alberta on CFWE north and CJWE south, starting at 1pm on Thursday.