Demi Potts from the Alexis Nakota Sioux Nation won first place in the Junior Girls Fancy Shawl competition at the Gathering of Nations in Albuquerque, New Mexico at the end of April.

Over 3,000 participants competed at this year’s Gathering of Nations, over 750 nations from the United States and Canada.

Potts mother, Claudette Pastion, says that she was extremely emotional when she watched her daughter win in the event. 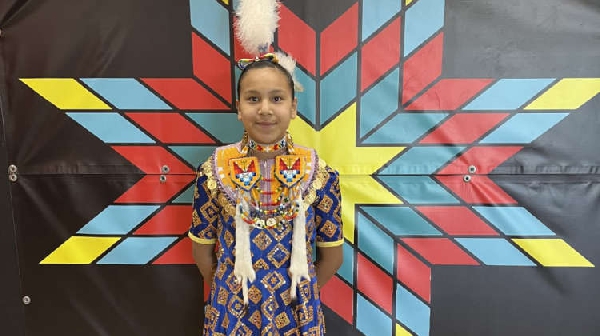 Inspiration can come in many forms,  for Potts it was her older sister who introduced her to pow wow dancing says Pastion. 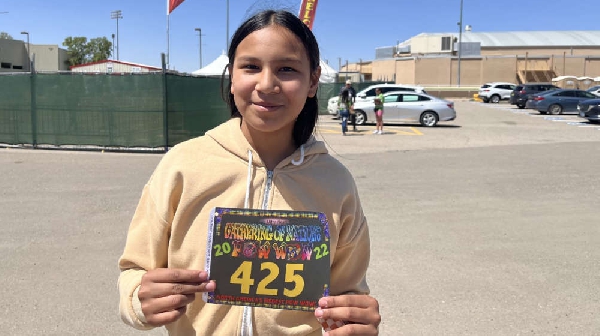 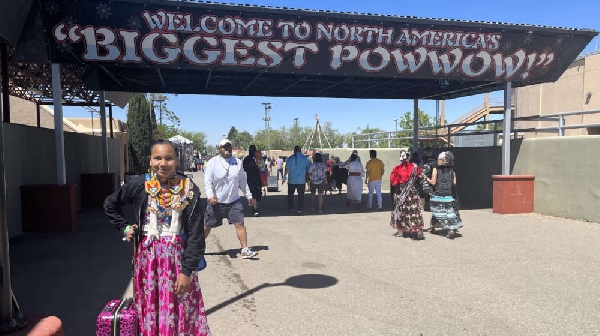 According to Pastion, Patience is key in the world of pow wow dancing. 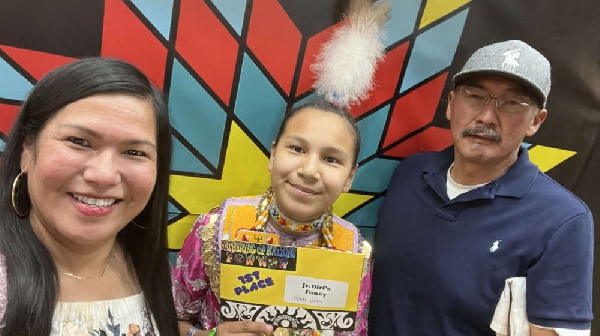 Pastion says her family is beyond thankful for all of the support they’ve received along the journey.