CFWE Overnight playing Miranda Lambert - If I Was A Cowboy 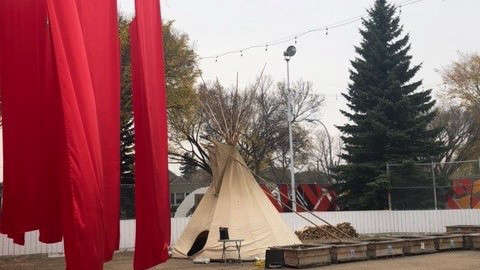 “The stories are hard, difficult, and sad and heartbreaking. What heals that is seeing everybody coming together .. community of people who were being honest to the pain and their sorrow also being honest to the support and love that they feel from the community.”-Bryn Herbert, Supervisor for Practise as Ceremony Cultural Support Services, Bent Arrow Traditional Healing Society.

The exhibit will be displayed for the next two weeks at the hockey rink beside the Parkdale Cromdale Community League, located off 113th Avenue and 85th Street. The event will run from October 5th until October 17th.

The project is devoted entirely to honouring Indigenous people who are or have been victims of violence and injustice.

Red panels of fabric sway with the light breeze and audio stories about the accounts of missing and murdered Indigenous people play in the background.

A red ribbon skirt, a men’s red ribbon shirt and a red neck shawl hang in the middle of the installation. A tipi sits on the northwest side of the rink. This area is quiet except for the crackle of a sacred fire.

Information will be shared; ceremonies held, and a sacred fire will stay lit for the entire two weeks of the project. Each evening a video showing a map of missing and murdered and pictures will be projected onto red panels. Lights will be displayed to demonstrate the scale and impact of the issue.

Kedron Coutu came into town from Fort Saskatchewan and saw the Facebook post about the event. He tells us his connection to missing and murdered people.

“I just had a friend and she had an auntie that was murdered just at the LRT station, right over here. I think the Stadium station. She was actually murdered and stabbed to death. I just came here to pay tribute to her and the sake of my friend, and her and her honour.”
This project originated from the efforts, collaboration, and ideas of volunteers at Parkdale Cromdale Community League and Bent Arrow Traditional Healing Society. Kevin Wong, president of the Community League, developed the installation as the community has a significant Indigenous population and the community wanted to provide programming and projects that reflect the people and experiences of their neighbourhood.

This project also originated out of the desire to learn more about the MMIWG/ MMIP initiative and promote inclusivity within the community. Donations to the cause will be accepted and any proceeds from the event will be distributed to groups dealing with the issue.

Volunteers to keep the fire going are scheduled throughout the nights and weekends by the community league and from Bent Arrow.

Further information can be found on the Bent Arrow Traditional Healing Society website or their Facebook page. 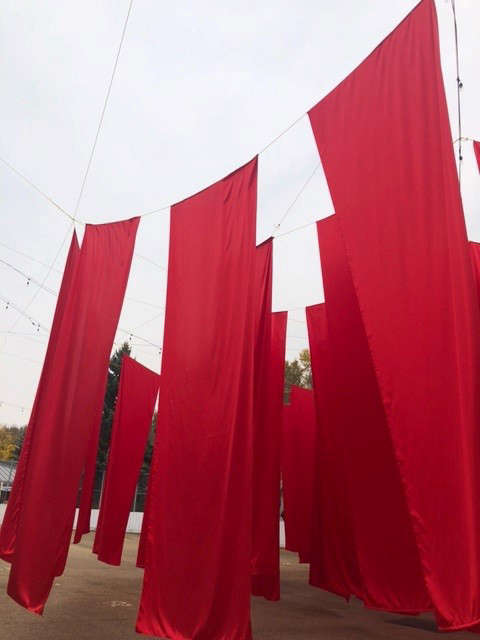 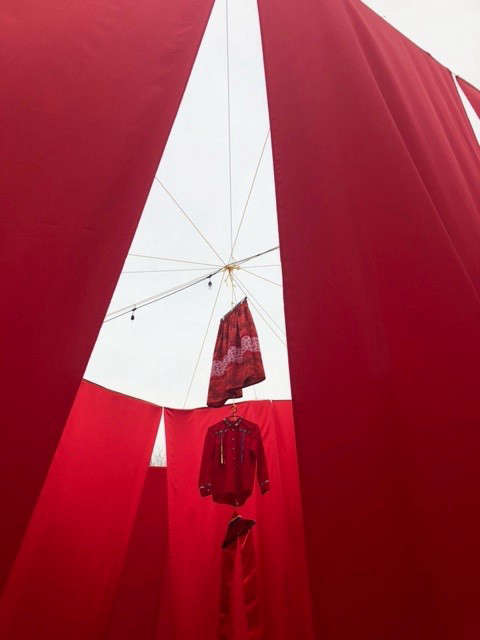 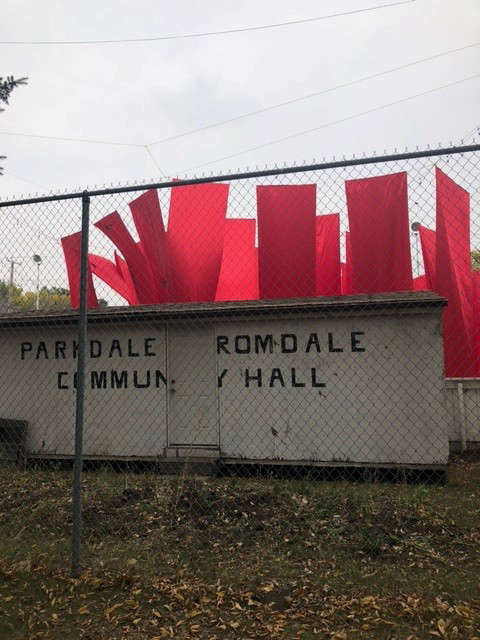 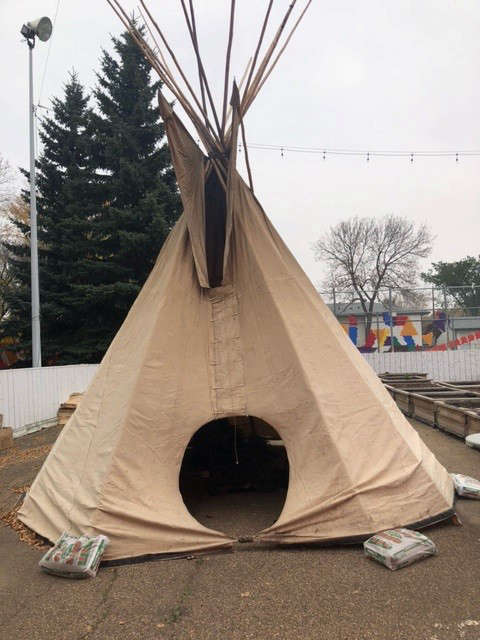 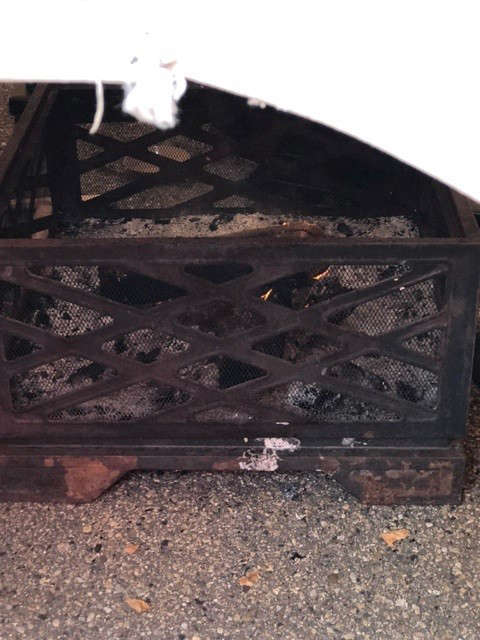 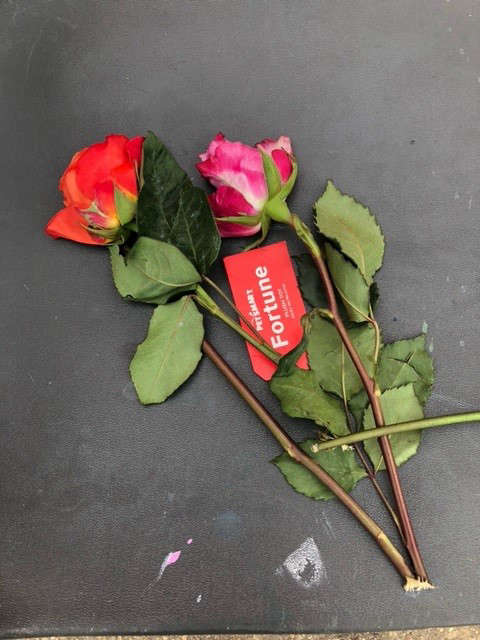