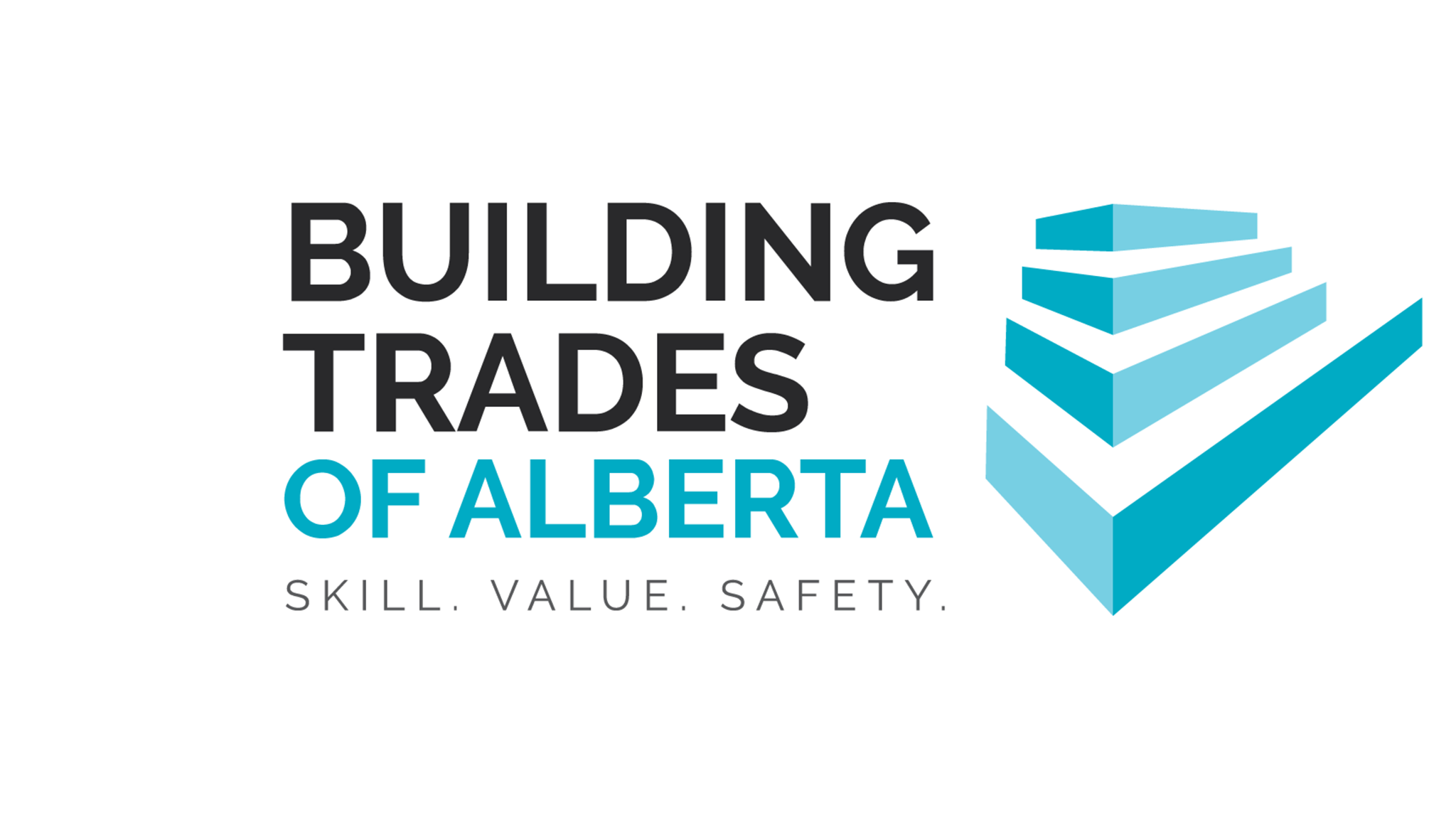 “The vision of everyone involved is to highlight the positive future a career in the unionized skilled trades can provide. The building trades believes we can help through our Path Forward initiative, and business managers have agreed to try this ground-breaking approach in the new year.”

In conjunction with The Educational Partnership Foundation (TEPF), this program will see seven trades bring world-class trainers to the school to work with Indigenous junior high students in the morning, and high school students in the afternoon.

“At Treaty Days this summer, BTA met with Paul Band officials and school representatives. We heard heartbreaking stories of suicides, lack of job prospects and depression affecting many youth in the area,” said BTA’s Community and Indigenous Director, Lyle Daniels.

The Wihnemne School has a beautiful and well-equipped industrial shop, and the workspace can be used for each of the seven participating trades.

“TEPF has agreed to fund this pilot as an exploratory program and we believe when students finish high school, building trades unions will be able to place them close to home with our signatory employers,” said BTA Executive Director Terry Parker.

“Our plan is to bring in Capitol Power, TransAlta and executives from other plants in the Paul Band area. This, combined with the safety tickets and skills they will learn, will help these kids in many areas of skilled trades employment.

“Moreover, the trades awareness they will secure in the junior high program will help highlight a positive path forward in the skilled trades and should help drive graduation completion rates in the community,” Parker said.