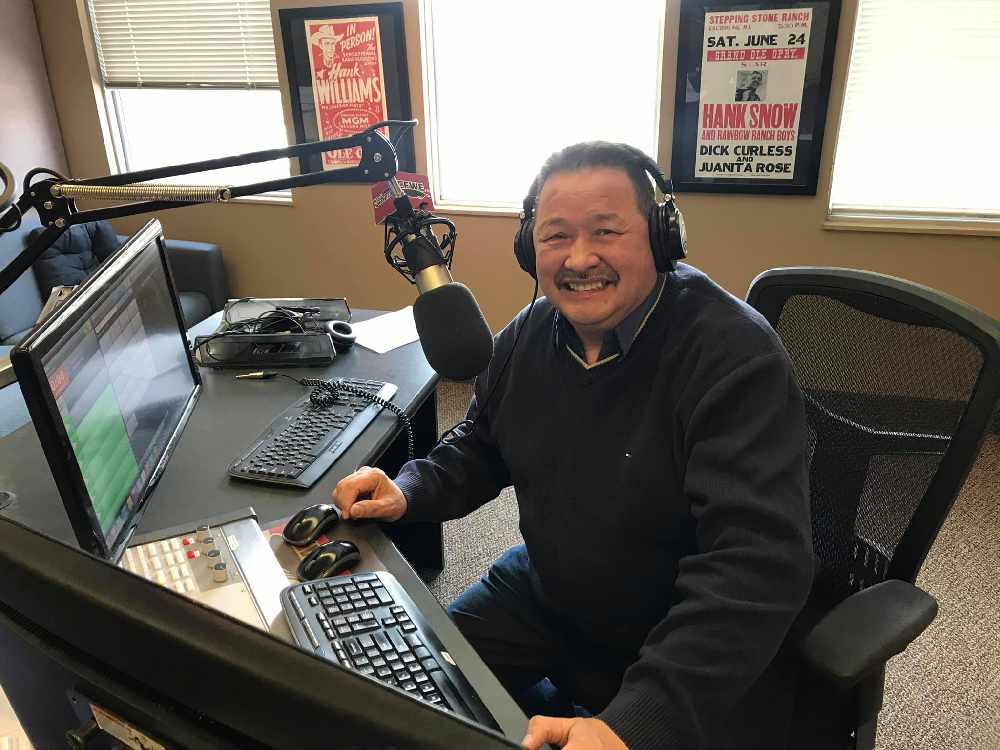 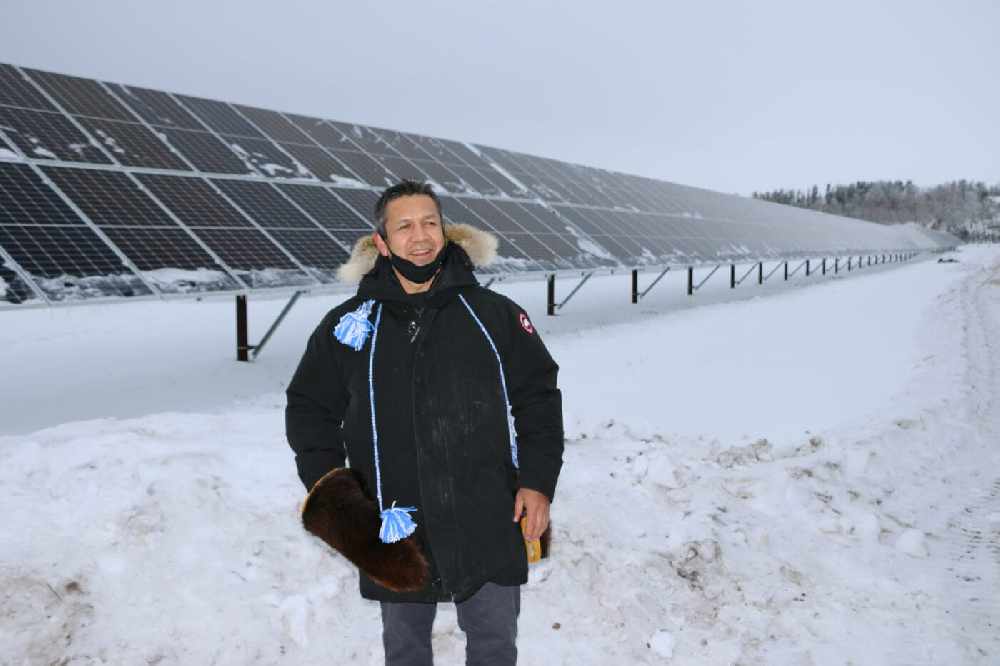 “Our people have a proud tradition of making our livelihood from the sustainable use of local renewable resources,” Blue Eyes Simpson, vice president of Fort Chipewyan Metis Association and a 3NE director

A remote community north of Alberta’s oilsands will soon get a quarter of its annual electricity from solar power.

The three communities have partnered to create the corporation, which will operate the 2.2-megawatt solar farm.

Fort Chipewyan isn’t connected to Alberta’s electric grid and has been relying on burning diesel fuel for heat and power. Trucks would transport diesel to the community through the winter road, however, the community can only be accessed by plane and boat during the warmer months.

The solar system consists of roughly 5,700 panels and will replace the equivalent of 800,000 litres of diesel fuel.

Work officially began in early 2019 with the provincial and federal governments providing a combined $7.8 million for the farm.

Mikisew Cree First Nation Chief Peter Powder said in the release that the solar project helps build “the capacity of our own tradespeople, workers and contractors to participate in the emerging green energy sector — just as we now play a major role contributing to the success of the fossil fuel industry of Alberta.”