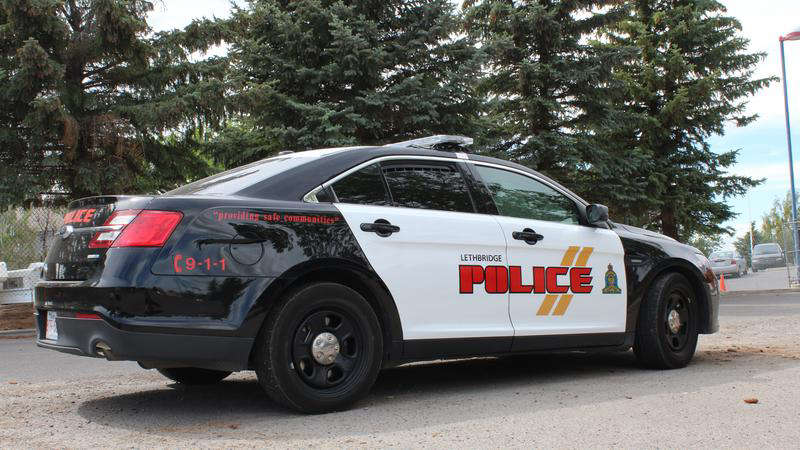 “It was somebody that had the courage in order to come forward and tell police this was happening,” said Staff Sgt. Pete Christos

The Lethbridge Police Service has apprehended a pair of suspects after an infant was allegedly assaulted and sexually assaulted.

On Wednesday, January 18, police were called to a home on the north side to check on the welfare of a six-week-old girl after receiving information that the child was allegedly being abused.

Upon arrival, the attending officers claim that the girl was in medical distress. The mother and father were both present in the home.

The baby was taken to hospital by EMS.

Police say the infants injuries were found to be extensive and is currently in critical condition.

The investigation by LPS determined that the baby had been assaulted and sexually assaulted multiple times over the course of her short life.

A 31-year-old woman is charged with failing to provide the necessaries of life.

Both suspects remain in custody following a bail hearing.