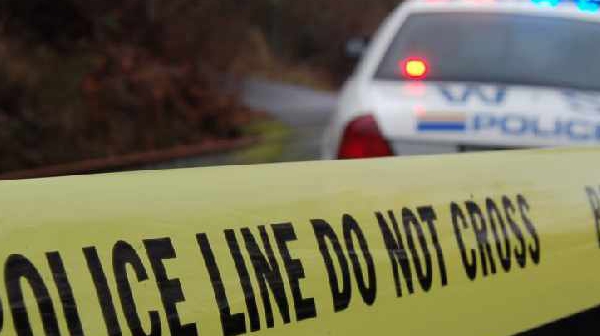 Just before 9 p.m. on Sunday, RCMP responded to a report of a capsized boat near the English Bay Treaty Grounds at Cold Lake First Nation, about 300 km northeast of Edmonton, Mounties said in a Thursday news release. A man and woman had been seen in a canoe before it flipped over.

Emergency medical services assisted a 49-year-old woman from Cold Lake who made it back to shore, RCMP said, and a search effort sought the second boater.

Cold Lake Fire Rescue, Cold Lake Search and Rescue Society and the Central Alberta Diving Society aided the recovery of the second boater, a 48-year-old Cold Lake man, from the water on Wednesday.

RCMP have not released the victim’s name.