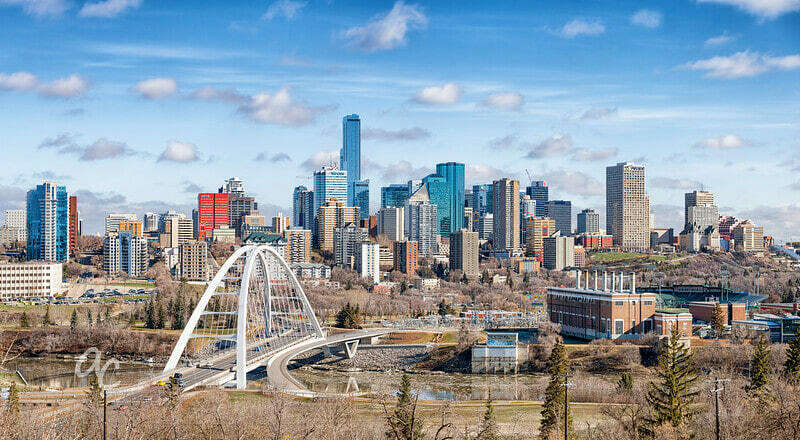 As the municipal election is coming up, Edmonton residents will see familiar names and faces on the ballots but the ward names and their divisions will be different this year.

Approved by a council vote in 2020, the ward names are Indigenous and were  selected by a panel of 17 women. The committee was made up of representatives from First Nations in Alberta Treaty areas numbered 6, 7 and 8,  members of the Métis and Inuit communities helped out as well. 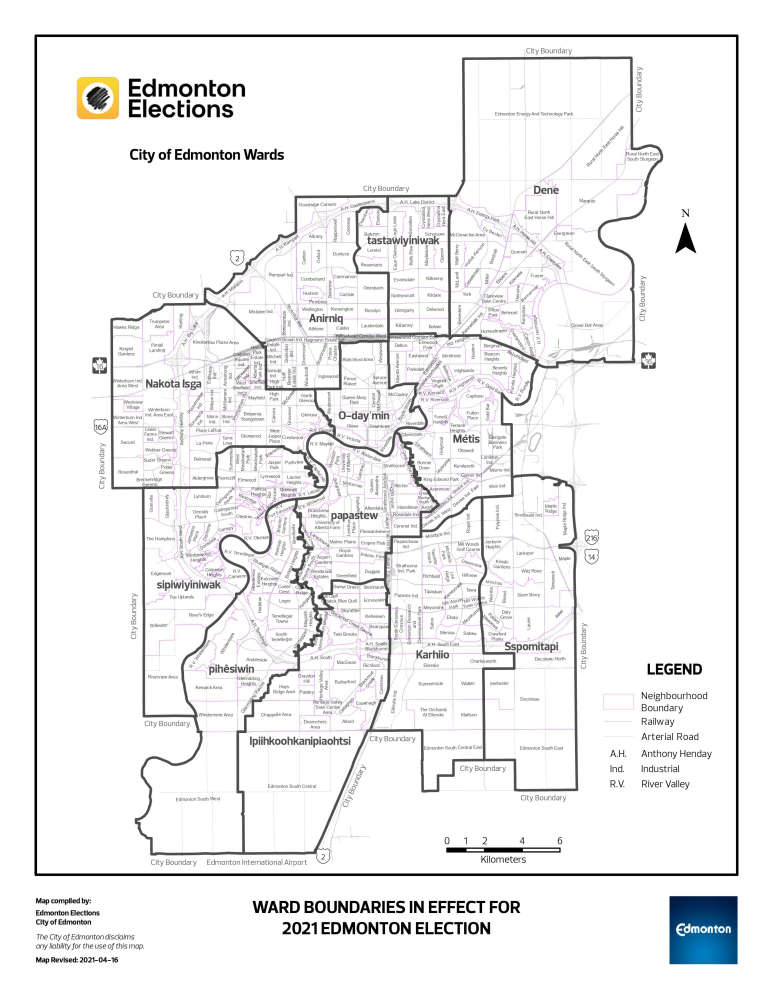 Here are the new names:

This name honors the Alexis Nakota Sioux people who settled in the area in 1880.

Anirniq is an Inuktitut word meaning “Breath of Life.” Many Inuit flew from the north to Edmonton in the 1950's and 1960's for tuberculosis treatment.

This Cree word for “the in-between people” refers to the LGBTQ2S+ community. The Cree worldview recognized eight genders, and each person chose where they belonged and was free to move between roles as they wished.

Dene refers to the many tribes and people who settled along the North Saskatchewan River and who live there now. The Athabasca Chipewyan First Nation, the Cold Lake First Nations and the Dene Tha First Nations are the Dene populated communities in Alberta.

This  Anishinaabe word  means “strawberry” or “heart berry” referring to the centre of Edmonton. Anishinaabe people live across Canada in addition to the O'Chiese First Nation near Rocky Mountain House.

This Michif word was chosen because Metis people developed farms near the river in this area. The shape and position of the city lots still reflect that.

This Cree name honours the “River Cree” people of the Enoch Cree Nation. 2,500 members of the nation live west of this ward.

This translates to large woodpecker. It honours the leader of the Papaschase Band. According to the city record, the federal government forced the band to surrender its land south of the North Saskatchewan River after 1880.

A Cree word that means Land of the Thunrderbirds. This was chosen  because the naming committee decided the aerial view of the ward is shaped like a thunderbird. Pihesiwin represents "power and reverence" in Cree.

A Blackfoot word that honours traditional grounds where bison were harvested.

Named after a Mohawk word that means “a tall, beautiful forest,” this ward honours Michael Karhiio, Chief of the Michel Band. The Michel First Nation first settled in the Lac Ste Anne area. They are continuing to fight for that land today.

This Blackfoot word translates to “star person” and the name was given to the Iron Creek Meteorite or the Manitou Stone once located near Viking Alberta.

You can find more details on the ward names on the City of Edmonton website.