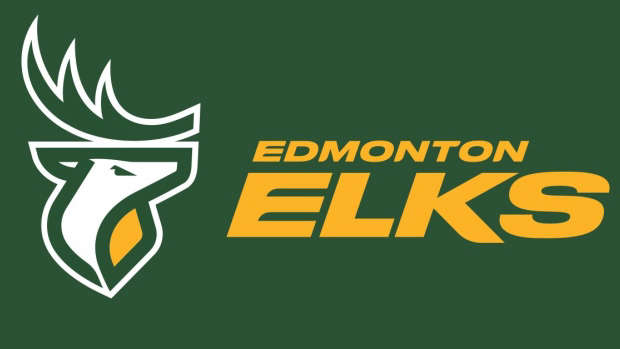 Edmonton Elks 43-10 loss to the B.C. Lions on Friday, finishing with a West Division worst 3-11 record to earn the second-fewest wins in a season in club history.

The board of directors of the Edmonton Elks Football Club has terminated the contracts of president and CEO Chris Presson, general manager and vice president of football operations Brock Sunderland and head coach Jaime Elizondo, effective immediately.

The board has begun a search for permanent replacements of the CEO and general manager positions. In the interim, Allan Watt, the team’s executive director of marketing, has been named Interim Chief Operating Officer.

The board is aggressively working to have a new CEO in place by the end of January. Talent acquisition firm Gallagher, previously Optimum Talent, has agreed to donate their services to the club.

The Elks finished at the bottom of the West Division with a 3-11 record in 2021 and lost eight consecutive games in the middle of their season.