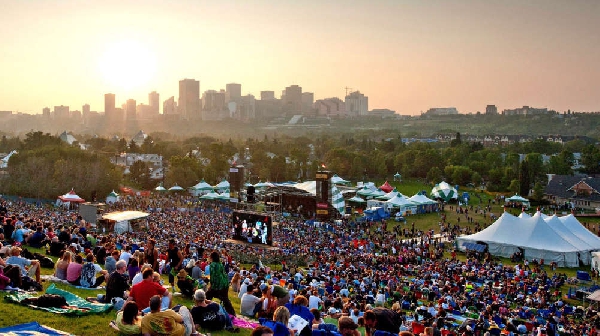 The annual event is set to make its return to Gallagher Park in August with several new modifications and additions to programming and performances.

The Edmonton Folk Music Festival is returning to Gallagher Park after a three-year hiatus, and this year’s run features several new performers and enhancements to the annual gathering.

On Wednesday, organizers held a media availability to announce the complete lineup which includes more than 50 artists throughout the four-day celebration.

Festival Producer Terry Wickham said the return of the highly anticipated event plays an important role in bringing the community together again. 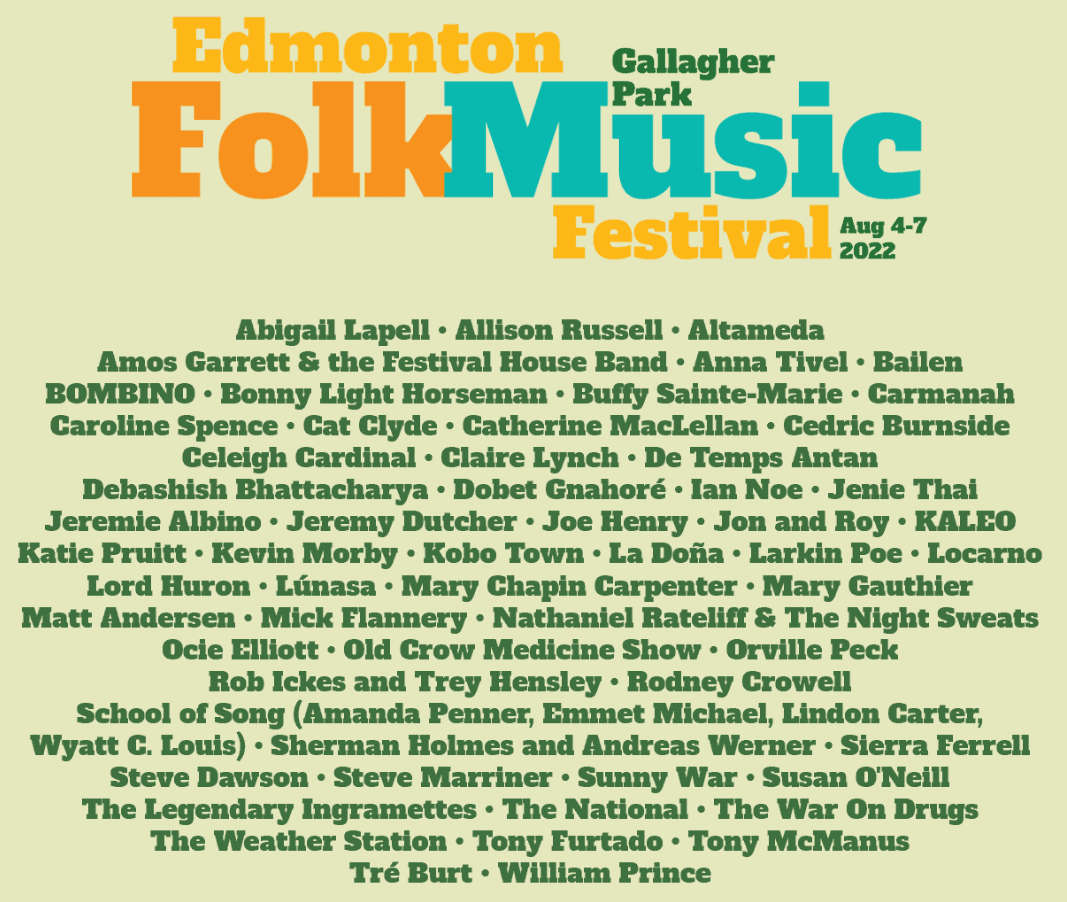 Modifications to the format were also shared with the public, including a new strategy to highlight Indigenous artists throughout the grounds during the entirety of the festival.

Buffy Sainte-Marie is kicking off the slate of entertainment on Thursday, and the roster of Indigenous performers will occupy various areas throughout the grounds, rather than one designated area.

Wickham added this change was implemented because organizers felt the previous format was nonoptimal in showcasing the artists. 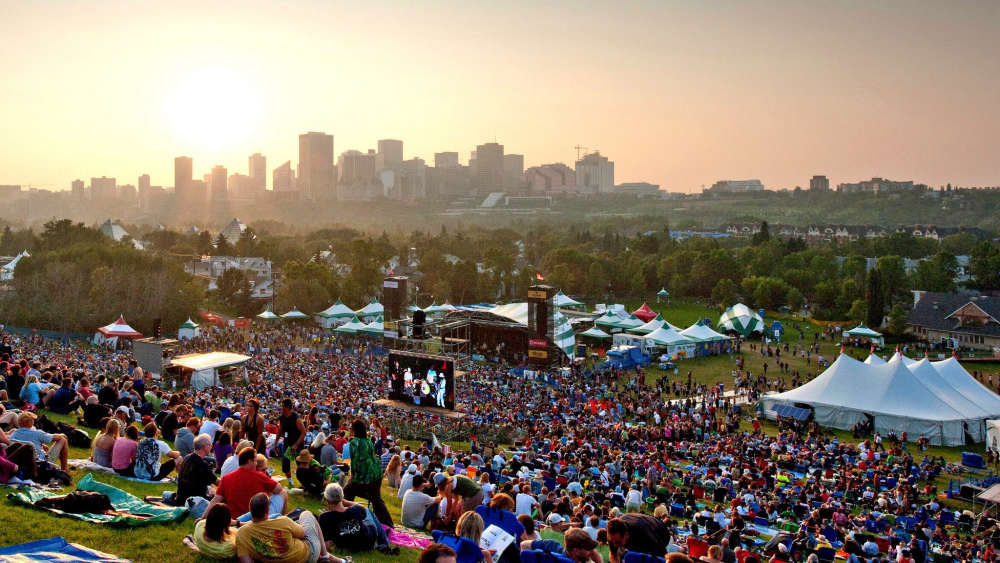 The Edmonton Folk Music Festival is scheduled to take place in Gallagher Park between Aug. 4-7.

Tickets go on sale June 4 through the Edmonton Folk Music Festival website. Adults over 80 and children under the age of 11 will be granted free access to the event.