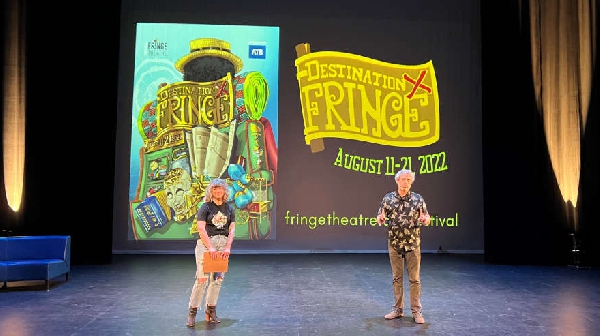 The annual artistic showcase is set to make its return after adapting to many public health guidelines throughout the pandemic.

After two years of cancellations and heavy modifications, one of Edmonton’s signature events is staging a comeback.

On Thursday, event organizers held a media availability to announce the event’s grand return and highlight some notable changes to the artistic showcase.

Megan Dart, Executive Director, described this year’s run as a significant improvement from the lack of programming throughout the last two years, adding the schedule is almost half the size of the Fringe Festival’s run in 2019.

“It’s about double the size of last year,” she joked. “But, this year, we will be truly international.” 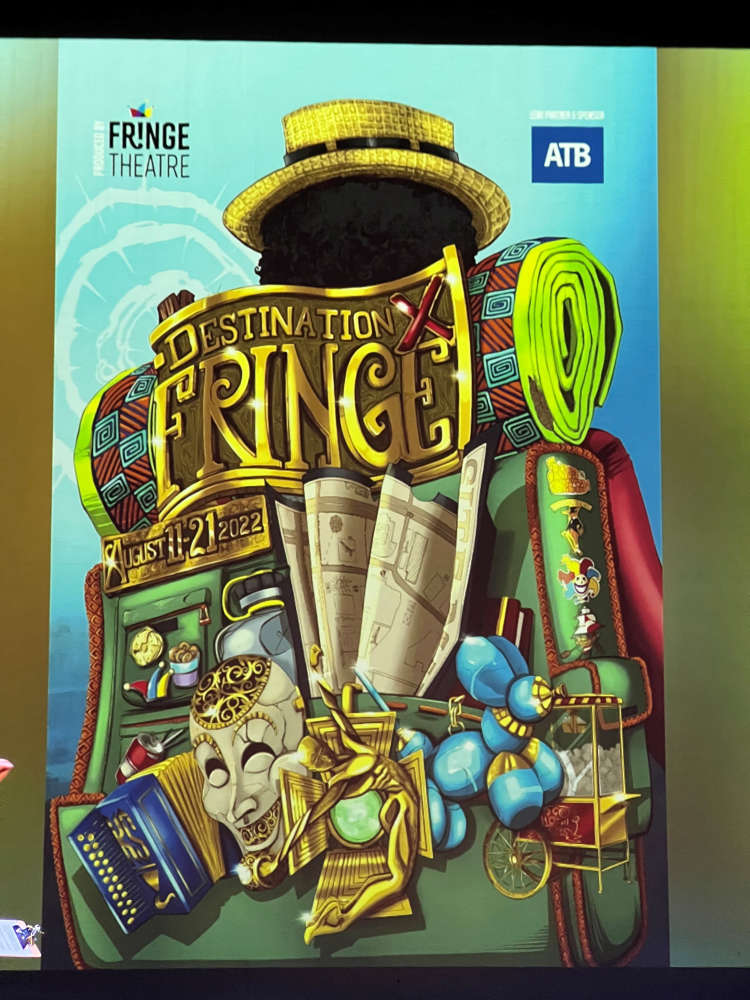 This year’s festival is comprised of 27 venues hosting nearly 160 unique performances throughout mid-August.

Noteworthy changes to the programming for the upcoming affair include international performances from artists across about 15 countries, the return of Kid’s Fringe and a focus on Indigenous talent and art.

Tickets and passes go on sale Aug. 3 at noon.