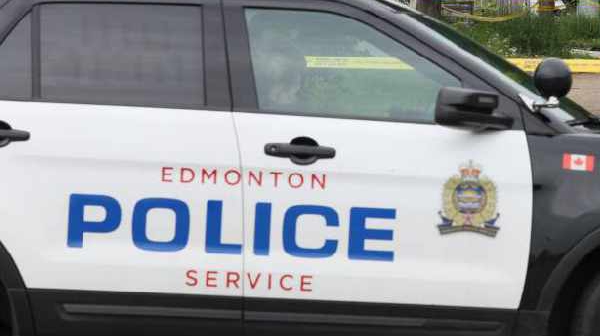 Edmonton police released a composite sketch of a man along with a photo of his shoes Thursday in an effort to identify him.

He has been missing since Dec. 8, when emergency crews attempted to rescue him from the North Saskatchewan River.

Edmonton Police Service said he was "acting erratically" while walking on the ice near the High Level Bridge at roughly 6:30 p.m.

Firefighters deployed a boat and attempted to negotiate with him to return to shore when EPS said he jumped into the river and was pulled under the ice at approximately 7:30 p.m.

The male is described as white, skinny, 6’0, 160 lbs, and appeared unkempt with scruffy facial hair. He was last seen wearing a grey winter jacket, black and blue plaid pajama pants, a dark colored toque, and black shoes with blue striping.

The male identified himself as “Tyler”. 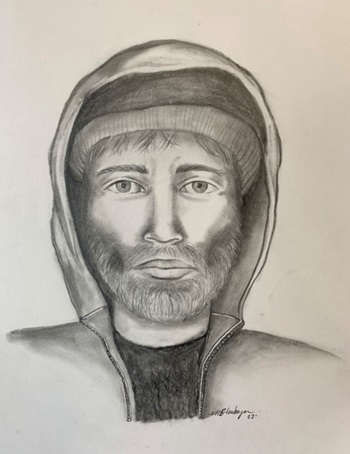