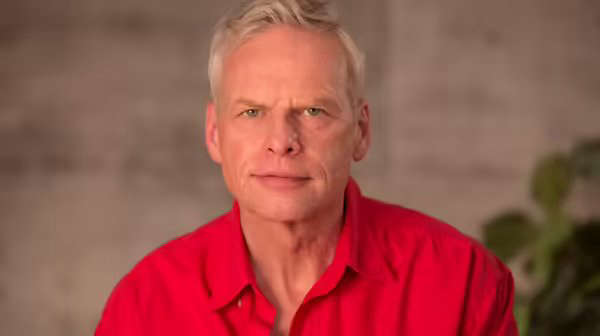 The leader of a spiritual and community group known as the College of Integrated Philosophy or Oasis Group, has been charged with four counts of sexual assault.

Edmonton police said 63-year-old Johannes (John) de Ruiter was arrested on Saturday and charged with sexually assaulting four complainants in seperate incidents between 2017 and 2020, and investigators believe there may be additional victims.

De Ruiter is originally from Stettler. He’s been sharing his so-called spiritual teachings for more than three decades.

In a news release on Monday, EPS describes the accused as a "self-styled" and "self-appointed" spiritual leader.

Police said de Ruiter is "currently holding meetings at an office building on St. Albert Trail in St. Albert, and offers spiritual retreats out of a campground near Smith, Alberta."

The College of Integrated Philosophy said in an emailed response: "de Ruiter will be represented by legal counsel and intends to vigorously contest these charges in a court of law."