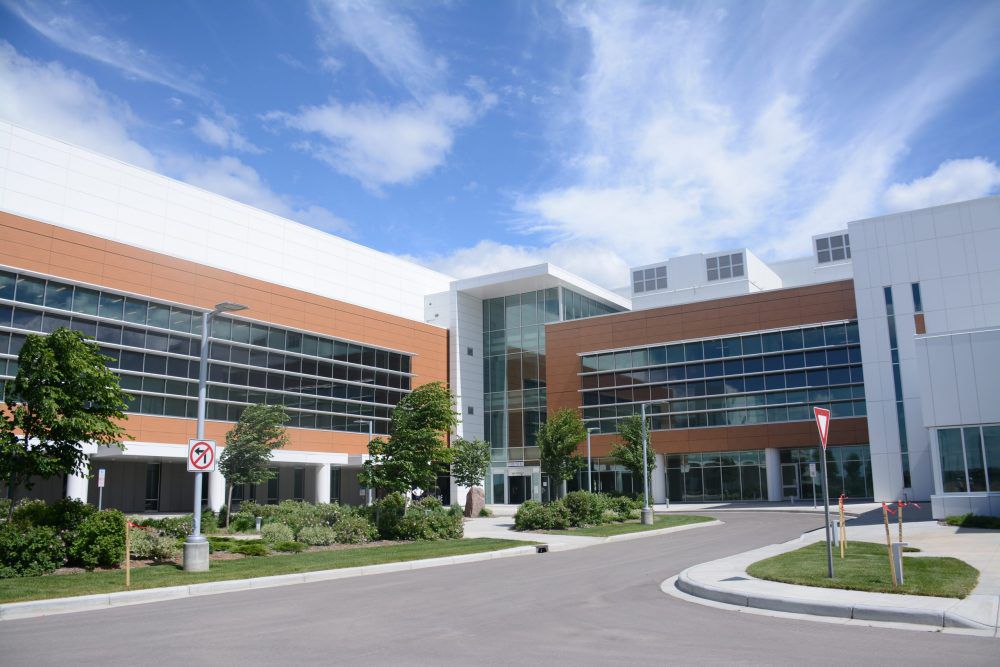 “We all know it’s been a long, long time to wait for this hospital, however, we are extremely excited to see the finish line, We are that close to getting the doors open… the facility itself will be such a huge asset to the region.”

Miller says once phase one of construction on the building was completed last year, they pressed ahead full steam into phase two, which is the main cause of delay.

“Phase two includes the two surgical inpatient rooms on the first floor, the adult mental health wing, as well as building out the additional two operating rooms that were initially shelled in,” she says. “We are very excited about the completion of these new areas, [as] when the new hospital opens it will not be a construction site anymore.”

The province said last June that it hoped to open its door by the end of this summer, and the keys were handed over to Alberta Health Services on July 1, 2020.

Construction on the Grande Prairie Regional Hospital began back in 2011, and was temporarily paused in 2018 when there was a change in contractors. It was originally expected to open in 2015. The original contract set aside a budget of $319 million, which later increased to $763 million.

The building now has an $850.3 million price tag. It will have 240 patient beds and a state-of-the-art cancer centre with two new radiation treatment areas, and a healthcare training facility to work in partnership with Grande Prairie Regional College.