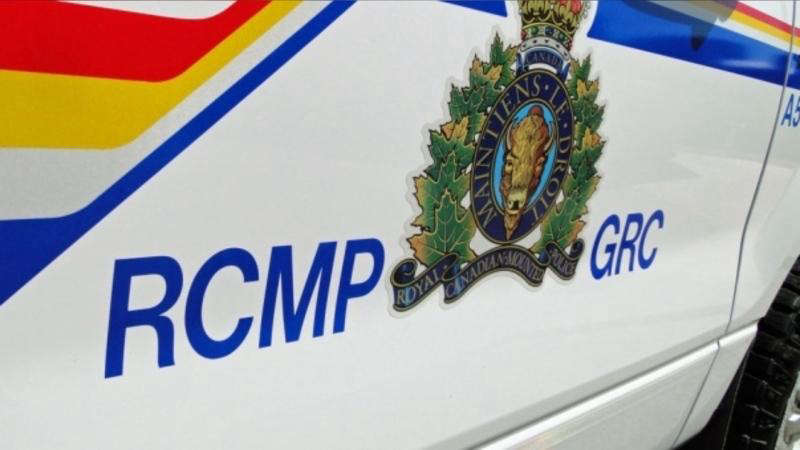 On Sept. 23, 2021, at 9:51 pm, High Prairie RCMP received a 911 call regarding an incident involving an individual who was believed to be impersonating a police officer at a rural residence southwest of High Prairie.

The homeowner reported an adult male suspect driving a dark coloured Ford F150 pulled into their driveway. Upon seeing the homeowner, the male suspect turned on red and blue flashing lights on the Ford F150.

The male suspect, who was dressed in civilian attire, identified himself a police officer, but did not produce police identification. He advised he needed fuel. The homeowner provided him with fuel and the male left towards High Prairie.

The male suspect is described as:

On Sept. 23, 2021, Slave Lake RCMP learned that one of their unmarked police vehicles were unaccounted for. The investigation revealed that the vehicle would have been taken from the Slave Lake RCMP Detachment parking lot sometime overnight on Sept. 19, 2021. There were no police intervention options in the vehicle. The stolen unmarked RCMP vehicle is a 2014 Black Ford F150, quad cab with black tinted windows, bearing Alberta Licence CBA767, and is equipped with red and blue police lights and a siren.

It is believed that the stolen unmarked RCMP vehicle may have been used in this incident.

High Prairie RCMP are asking the public's assistance for any information in relation to this incident. Please contact High Prairie RCMP at 780-523-3370 or your local police. If you wish to remain anonymous, you can contact Crime Stoppers at 1-800-222-8477 (TIPS), online at www.P3Tips.com or by using the "P3 Tips" app available through the Apple App or Google Play Store.