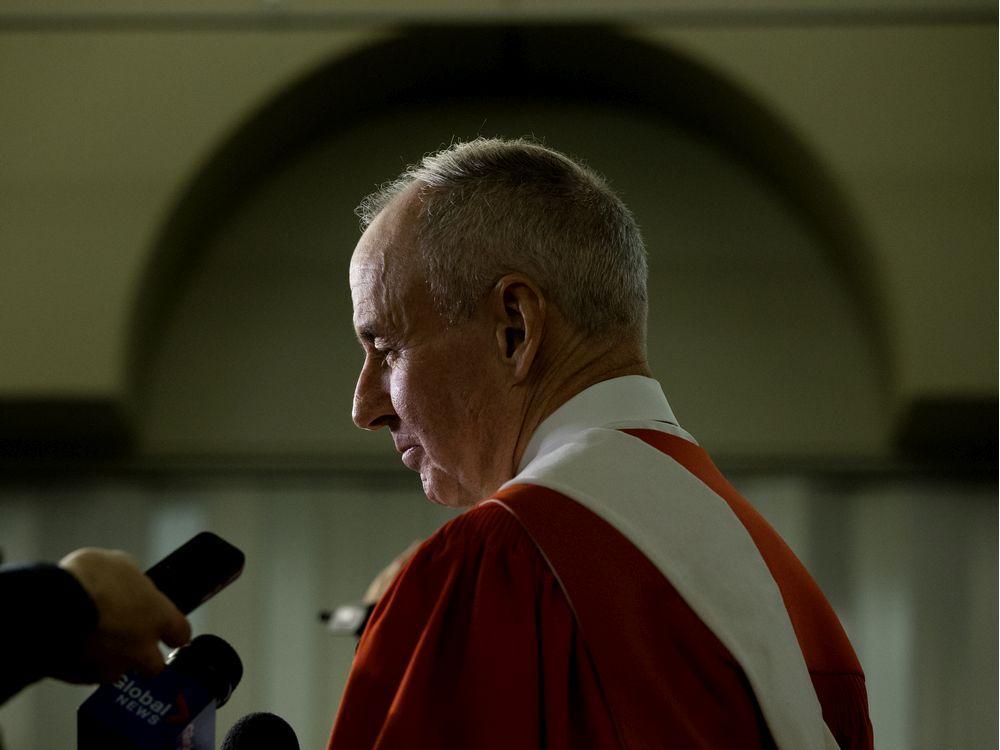 During his speech Tuesday, MacLean said he sought the counsel of trusted friends such as hockey great Wayne Gretzky, his favourite authors, First Nations chiefs, people of colour and women.

The longtime host of Hockey Night in Canada was in Edmonton to receive an honorary degree from the University of Alberta.

During his 15 minute unscripted speech to students and faculty, MacLean launched into the controversy swirling around him and Don Cherry over the last ten days, describing the very public parting of the ways with Cherry and the damage to their longtime friendship from which he is still recovering.

The longtime broadcaster was awarded an honorary doctor of laws degree by the University of Alberta for his "enduring contributions to Canadian sport" and his more than three decades of hockey broadcasting.

MacLean said it was an “incredible honour” to be recognized by the University of Alberta.

His wife Kerry and a sister-in-law both attended the university, with many of his friends playing on sports teams at the school.

Originally from Red Deer, MacLean, first joined Cherry on Coach’s Corner in 1987, a role that is part of his 30-year broadcasting career. He began his career in 1978 at CKRD Radio in Red Deer before stints hosting broadcasts for the Calgary Flames and Toronto Maple Leafs.

MacLean has received 10 Gemini awards and has been inducted into the Alberta Sports Hall of Fame. He continues to host Hometown Hockey, travelling to communities across Canada each week during the NHL season. 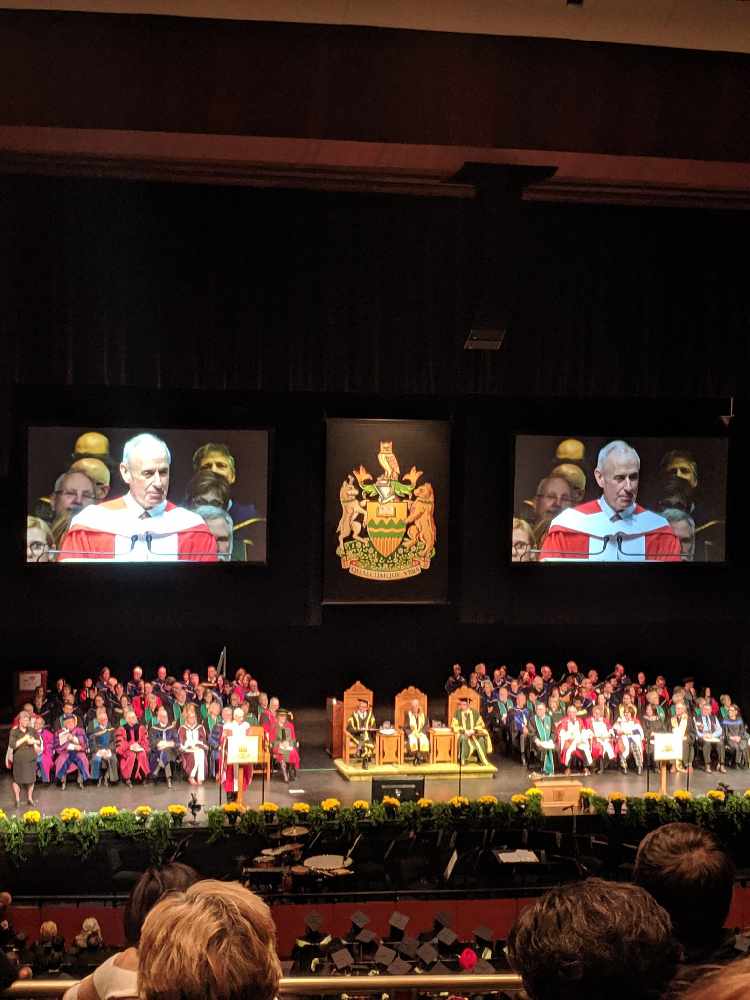