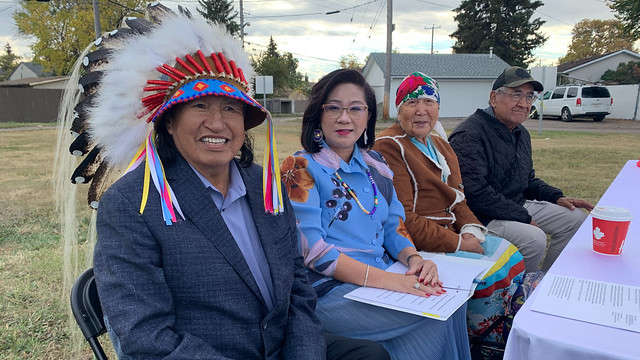 “I feel we are well on our way towards not only a brighter today, but a tomorrow that brings opportunity for change,” said Paul First Nation Chief Arthur Rain

Twenty-four affordable housing units will be built for Paul First Nation in west Edmonton through funding from the province’s Indigenous Housing Capital Program.

The provincial and federal governments will together provide $3 million towards the rent and rent-to-own units that will be located near 163 Street and 100 Avenue.

The City of Edmonton is putting in a $1.5-million grant and Paul First Nation is working to secure more than $4.5 million through the Canadian Mortage and Housing Corporation. The Paul Band Property Management Corporation will contribute a minimum of $685,000, about 10 per cent of the total project cost, to cover its contribution toward the total capital costs.

The project is also expected to support 50 jobs.

Chief Arthur Rain said members nearly on a daily basis commute to Edmonton for work or school from the reserve situated about 45 minutes from the city.

Housing has become an increasingly pressing issue there and many members have had to relocate to urban centres because there weren’t any housing options in the area.

There are about 2,400 registered members with the First Nation, with 400 that live on-reserve and about 500 that live in Edmonton.

Construction is expected to start this winter, with the units completed by July 2023.

“As the chief and council of Paul First Nation, it's our responsibility to look after the needs of our membership both on-reserve and off-reserve. The rent-to-own model is a housing alternative for our membership living off-reserve that supports a sustainable future with all resources made available for a better life. We are honoured and grateful to have the support from the provincial government, the federal government and the City of Edmonton that have come together and joined our efforts. I feel we are well on our way towards not only a brighter today, but a tomorrow that brings opportunity for change.” 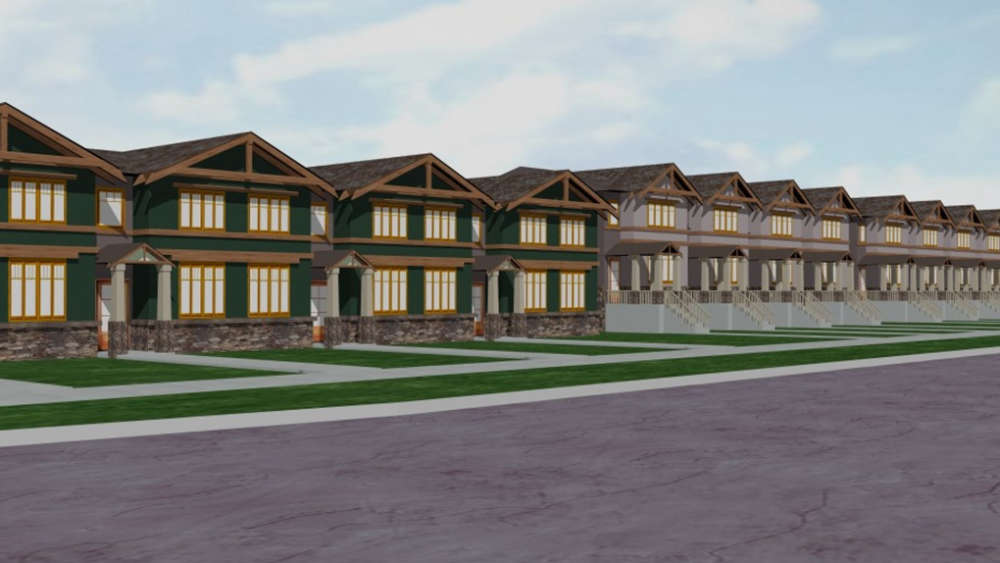